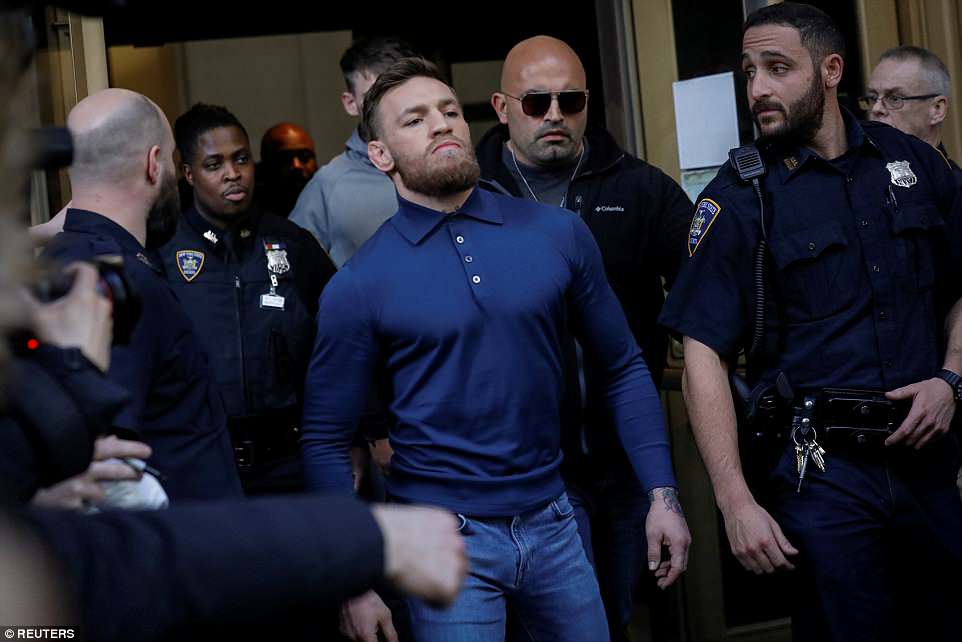 Former two-division UFC champion Conor McGregor has found himself in yet another controversy as he is being charged for sexual misconduct. 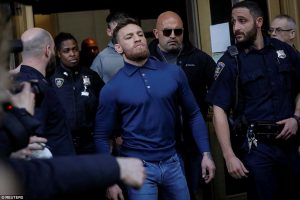 Conor was detained in Corsica last weekend after a woman alleged that McGregor showed himself off inappropriately. After being investigated by the local authorities, he was released without any charges, however, the case is still going on. With media houses and people on social media making overly extended assumptions about the case, McGregor’s manager Audie Attar and his legal team have recently released a statement denying all allegations against him, and warning the media to not make false allegation before due process is done.

“I am irate and putting out a warning loud and clear: Conor McGregor is not and will not be a target for those seeking to score a headline or a payday,” Attar said.

McGregor was targeted by media houses who made false and unproven allegations against the fighter. It is not the first time that the media has targeted McGregor and smeared him for their personal benefits. It is not very often that UFC stars and athletes like him open up to such allegations, as they are advised not to by their legal teams and managers. 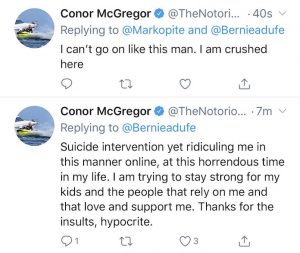 “I can’t on like this man,” McGregor wrote. “I am crushed here.”

“Suicide intervention yet ridiculing me in this manner online at this horrendous time in my life,” McGregor wrote to another commenter who seemed to work in suicide prevention. “I am trying to stay strong or my kids and the people that reply on me and that love and support me. Thanks for the insults, hypocrite.”

However, the tweet was later deleted by McGregor, who was probably asked to do so by his legal team.

Dana White on the McGregor incident

Technically, all fighters are under contract are employees of the UFC, and therefore their behavior largely affects the reputation of the organization. Dana White has had to bear the consequences of this very often, where UFC fighters have done unacceptable things outside the octagon. Instances like Mike Perry smacking an old guy at a bar have raised questions regarding the UFC’s accountability to their fighter’s behavior.

However, Conor being officially retired from the sport is no longer associated with the UFC in any way, and hence releases Dana White from any responsibility to his actions. When asked for his reaction, he said “Whether you’re retired or not retired you can get yourself into trouble. I don’t know enough about the Conor situation. I don’t know about it. I know what you’ve read. I’ve read the same things. Conor is retired, I haven’t talked to him. I’m sure he doesn’t need my help or advice, but if he did he can call.”