Conor McGregor, UFC pays tribute to famous photographer Anthony Causi after he passes away due to Covid-19 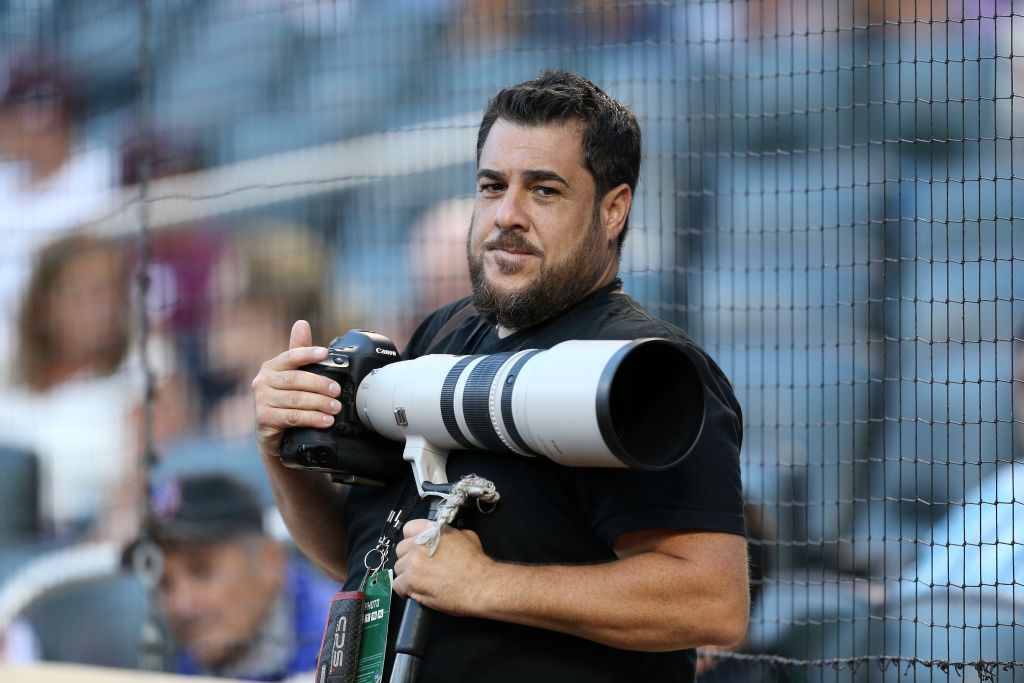 One of the most well-known sports photographer Anthony Causi passed away at the age of 48 because of Coronavirus. The legendary photographers worked for New York Post Sports.

Causi was a very well known sports media figure amongst the athletes. He covered the sporting events and teams from New York City. All the major sporting teams from New York by the likes of the Yankees, the Mets, the Giants, the Jets, the Knicks, and the Rangers paid tribute to the deceased photographer. 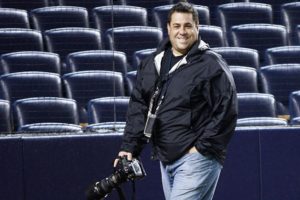 Causi was very passionate about his job and covering the major teams in New York isn’t an easy task. He used to carry equipment weighing 50 pounds from venues after venues throughout the city.

He is also well known amongst the MMA circles. Former UFC two-division champion Conor McGregor took to Twitter to pay tributes to Causi.

Wow! May god rest this mans soul 🙏 He was right! When he breaks free, the world won’t know what hit it!
Incredible!
RIP Anthony Causi. https://t.co/0JMH3Mn8Cr

“Wow! May god rest this mans soul He was right! When he breaks free, the world won’t know what hit it! Incredible! RIP Anthony Causi.” McGregor tweeted.

NY Post photographer Anthony Causi was a fighter until the very end.

He will be missed. Rest in Peace. pic.twitter.com/KgoUuQyfPV

“NY Post photographer Anthony Causi was a fighter until the very end. He will be missed. Rest in Peace.” UFC’s official account tweeted.

“Anthony Causi was our colleague, our friend, and a brilliant journalist. He was, quite simply, one of the best sports photographers in New York City, capturing all the major moments of the past 25 years. Soft-spoken, funny, but most of all kind — he was respected by those he photographed and admired by those with whom he worked. The Post that you read, and the newsroom that we work in, are less colorful today because of his absence. Our hearts go out to his family, and we share their grief,” said NY Post editor-in-chief Stephen Lynch.