We are just a couple of days away from one of the biggest fights in UFC history. If you haven’t guessed already, I’m talking about the showdown between Khabib Nurmagomedov and Conor McGregor.

Khabib, who comes in with an undefeated record of 26-0 to his name will defend his UFC Lightweight championship against McGregor. McGregor is currently 21-3 in his career and will be stepping into the octagon for the first time after his win over Eddie Alvarez back in 2016.

The stakes and the hype are high and the MMA fan base has been split into two thanks to these two big names.

The build-up to the fight has been on point so far and the latest hype building factor has been McGregor’s open workout. The Irishman showcased his skills in front of the fans last day and much to the surprise of everyone, McGregor looked sharp and ready. Have your doubts? You can see the workout video below and judge for yourself.

The two-year gap doesn’t seem to be impacting him during the workouts but then again, inside the cage, it might be a different story. What do you think about the open workout of McGregor? Let us know in the comments. Also, let us know your predictions for the fight. 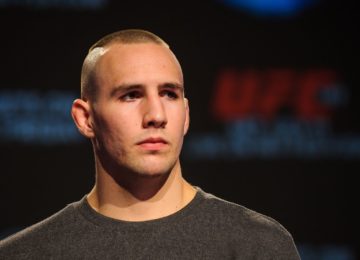 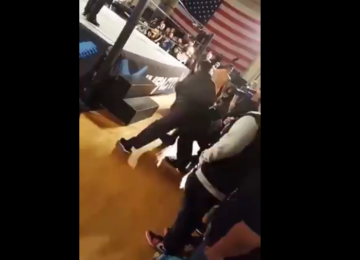 Pro-wrestling: Indie wrestler gets attacked by the Dad of the girl he spat on

Posted by Darshan Sheth - March 31, 2018 0
The world of pro-wrestling is bizarre and sometimes outright hilarious.  Over the years the independent circuit has given us some… 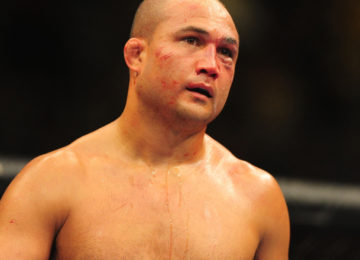 Posted by Sangam Shukla - July 29, 2019 0
The former UFC lightweight and welterweight champion BJ Penn was a force to be reckoned with back in his prime… 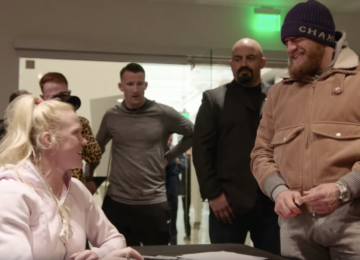 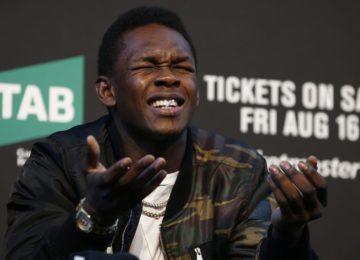 Israel Adesanya reveals when he will retire from fighting

Posted by rishabhsingh507 - October 5, 2019 0
Israel Adesanya wants to make the most of his time while he is on the peak of his athletic prowess.…