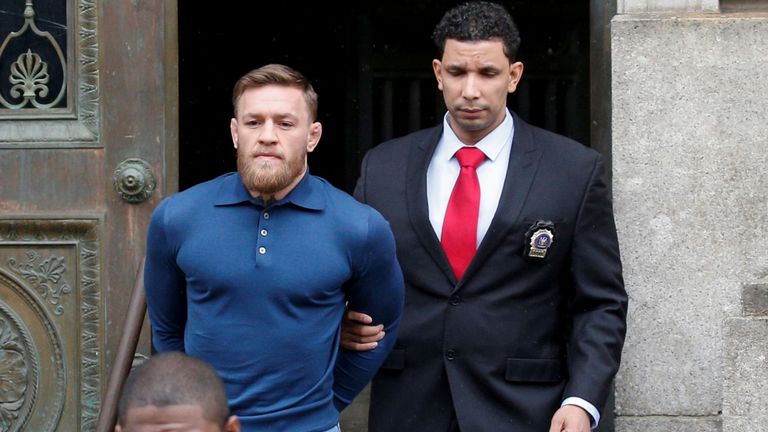 Retired Irish Mixed Martial Artist from Ireland, Conor McGregor is under investigation for an alleged sexual assault allegation according to the New York Times. This report comes in after only a day of him announcing his retirement from the sport of Mixed Martial Arts.

According to NYT, the Irish star was arrested in January after a women accused him of sexual assault. The women said that McGregor assaulted her in December. McGregor is still under investigation but he hasn’t been charged with a crime yet. 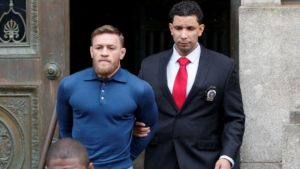 However, Karen Kessler, who is a spokesperson for Conor McGregor’s legal team told ESPN, “This story has been circulating for some time and it is unclear why it is being reported now,” Kessler said. “The assumption that the Conor retirement announcement today is related to this rumour is absolutely false. Should Conor fight in the future it must be in an environment where fighters are respected for their value, their skill, their hard work and their dedication to the sport.”

MMAINDIA.com will report more as the story develops.