Conor McGregor says fight with Manny Pacquiao could happen in 2021 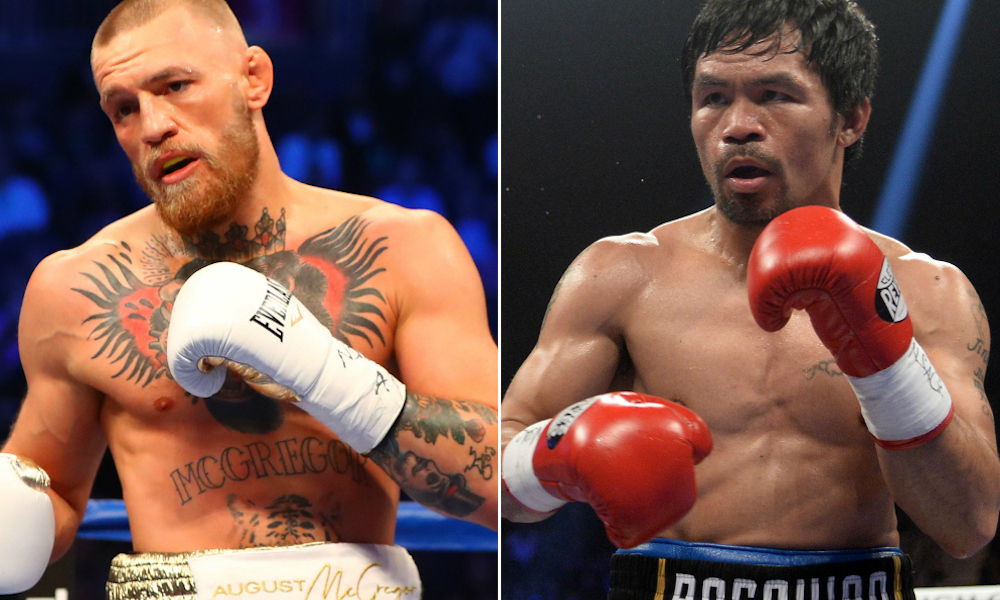 Former two-division UFC champion Conor McGregor has stated that a fight with eight-division world champion Manny Pacquiao could happen in 2021.

Conor McGregor is currently gearing up for his fight against Dustin Poirier at UFC 257 scheduled to take place on January 24 at the Etihad Arena in Abu Dhabi. 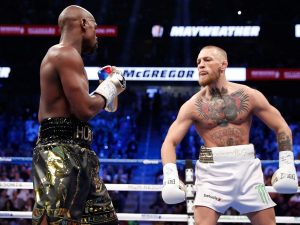 While his fight with Poirier is one of the most anticipated fights of the year, Conor McGregor is already talking about a move to boxing to take on the Filipino legend. Speaking to Josh Thompson and John McCarthy on the ‘Weighing in’ podcast Conor McGregor talked about the possibility of fighting Manny Pacquiao.

While Conor McGregor is talking about making moves in boxing, he made it clear that his first priority is to remain active. Last year, Conor McGregor was only able to fight once and he took on Donald Cerrone at UFC 246. He scored a 40-second knockout victory but wasn’t able to compete for than once in 2020.

“What happened in 2020 [with my retirement] was there wasn’t that many options,” McGregor added. “Khabib [Nurmagomedov] didn’t want the fight. He doesn’t want the fight and it’s as simple as that. It is what it is. That kind of halted the post-Cowboy situation.

“Now I feel the lightweight division is moving into a spot [where] there’s many good contenders,” McGregor concluded. “Now I’ve committed to lightweight, which has allowed options to flourish. I see no issues with much competition this year, and I’m very excited about that.” (H/T – BJPenn.com)

Who do you guys think wins in a fight between Conor McGregor and Manny Pacquiao? Let us know in the comments section below.