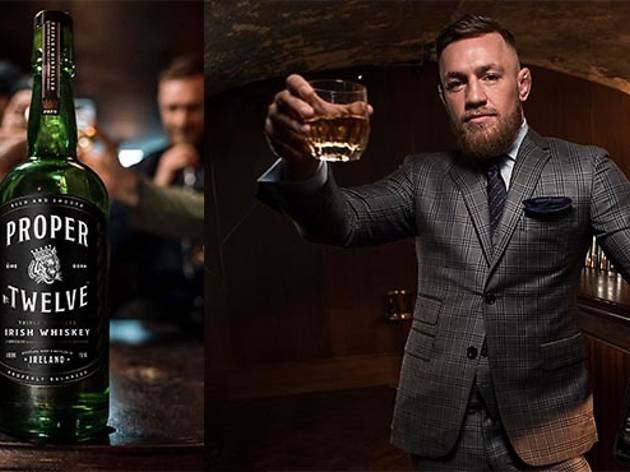 The former two-division UFC world champion from Ireland Conor McGregor launched his Whiskey business last year and according to the Irishmen himself who posted on Instagram, the sales have multiplied numerous times and reached $1 Billion in the first year itself. 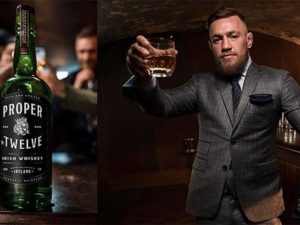 Conor McGregor’s Proper No. 12 whiskey was one of the official sponsors for his last fight at UFC 229 in Las Vegas. That fight was a blockbuster having sold 2.4 Million PPV buys in the US. According to the Irish times, McGregor’s Whiskey brand sold around 200,000 cases or 2.4 Million bottles in the US.

Although it’s still unclear as to if McGregor’s claims of his Irish whiskey selling $1 Billion in the first year are true or not, for now, we have to take McGregor’s words for it.

However, despite mixed taste review from the customers, the Proper No. 12 is Amazon UK’s top 10 best-selling whiskey and in the United States, it has been a terrific hit amongst avid drinkers as according to Business Insider, Proper 12 sold out six-months worth of stocks in just 10 days. The Whiskey is also the best-selling Irish whiskey in Duty-Free at Dublin Airport in McGregor’s homeland.

Have you guys tried Proper No. 12? If yes what are your thoughts about it?

Previous articleWhat’s your pick for Rose Namajunas vs. Jessica Andrade?
Next articlePaulo Costa vs Yoel Romero in the works for UFC 241