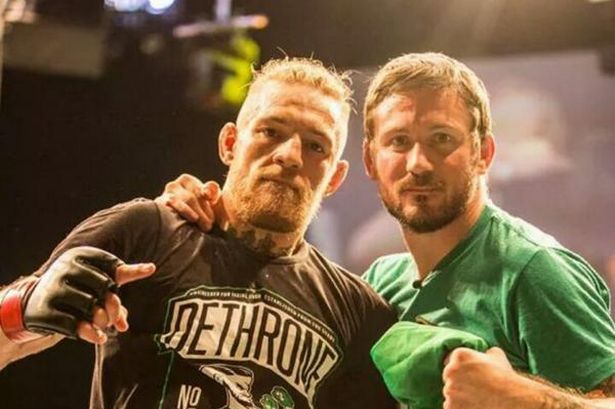 In a press statement, the Brave Combat Federation has announced that Conor Mcgregor’s coach, John Kavanagh, will be in attendance at Brave 9. Following is the press statement-

The Kingdom of Champions is set for November 17th at the Khalifa Sports City Arena, in Manama, Bahrain, and the promotion has announced a special guest will attend the biggest-ever Middle East MMA event. John Kavanagh, known as superstar Conor McGregor’s head coach and founder of Straight Blast Gym, in Dublin, Ireland, will be cageside to watch the action.

But the Irish MMA precursor will not only attend as a guest as he coaches Bantamweight fighter Frans Mlambo, who faces German-Brazilian Michael Deiga-Scheck at Brave 9, and Daniele Scatizzi, set for his Lightweight debut against Charlie Leary.

It will be Mlambo’s third Brave bout as he looks to go 2-1, after being defeated by Stephen Loman in his promotional debut. The former boxer got back on track at Brave 4: Unstoppable, when he submitted Jalal Al Daaja with a guillotine choke, showing his improved ground game under Kavanagh, the first-ever Irish jiu-jitsu black belt. “Scat” also had a rough promotional debut, falling to a unanimous decision against Jarrah Al-Selawe at Welterweight, and looks for his first Brave victory against Leary.

Aside from McGregor, Scatizzi and Mlambo, Coach Kavanagh also trains the likes of Gunnar Nelson, James Gallagher, Artem Lobov and Aisling Daly. He was also instrumental in the careers of former Irish MMA pioneers such as Tom Egan, Paddy Holohan and Cathal Pendred. 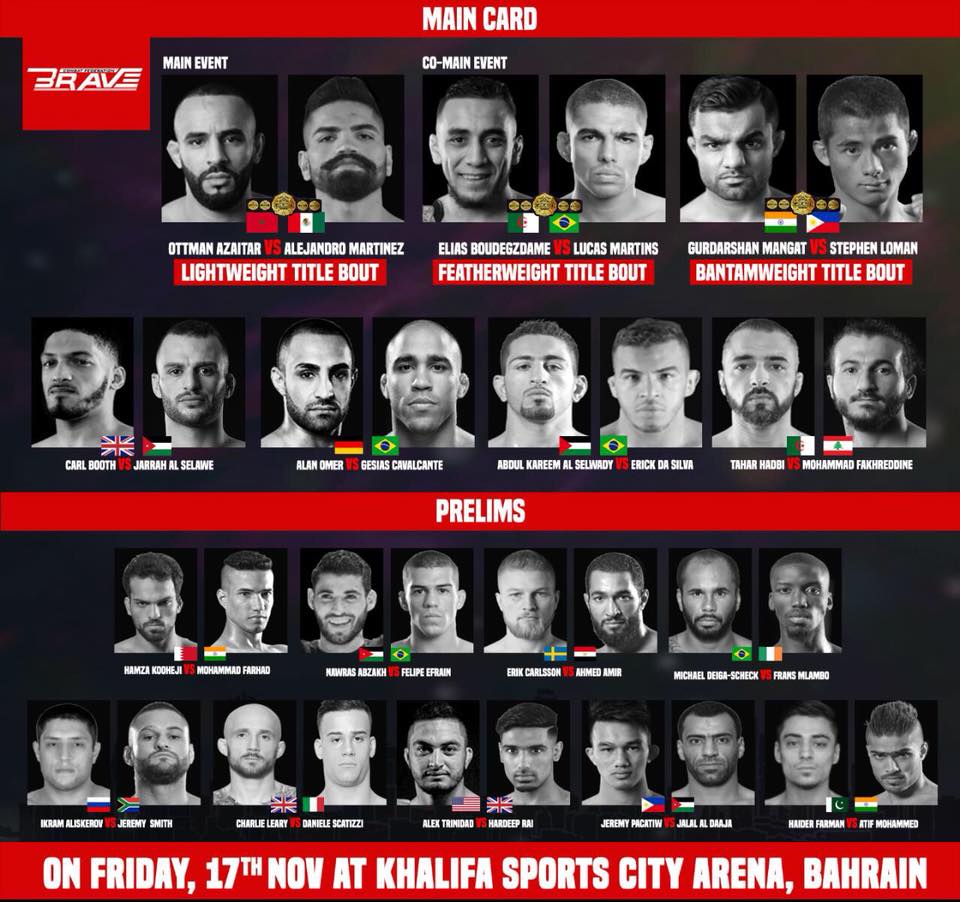 Previous articleWill Arjan Bhullar be allowed to don the turban by the UFC ?
Next articleInterview: Cody Garbrandt takes a swipe at T.J. Dillashaw, says he doesn’t believe in what he says