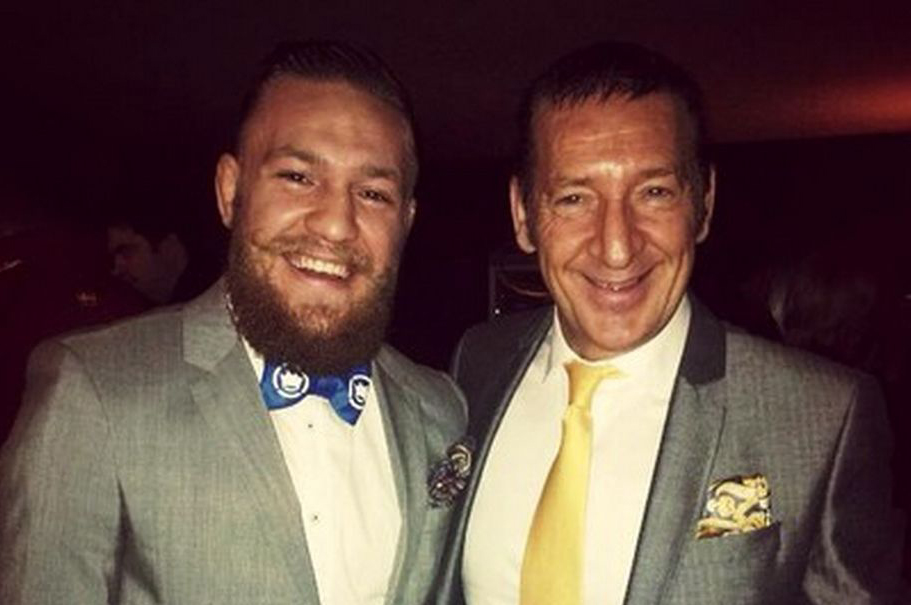 Conor Mcgregor’s dad, Tony Mcgregor, has rubbished claims that his son was involved in a pub brawl with a gangster’s relative and were then under threat from a gang, the Kinahan cartel, headed by the ‘Dapper Don’ Christy Kinahan and his son Daniel. He insisted his family has “nothing to fear”.

Rumours circulated on social media and stories were also posted, stating the Kinahans were seeking €900k (£790,000) as compensation from McGregor.

“I’d view 95% of that story as nonsense and the other 5% is overly exaggerated. And that’s it.”

He also said that Conor was with his partner Dee Devlin minding their son, adding: “He’s at home with his son.“We’re all just settling down for Christmas now. I’ve just got the grandson’s presents in today, they just came in from America.” “I’ll be wrapping them, putting them under the tree for the big day. That’s it.”

The Ireland Police have confirmed they are aware of reports linking McGregor to a fight late on Sunday but have not received a single complaint in relation to an alleged altercation.