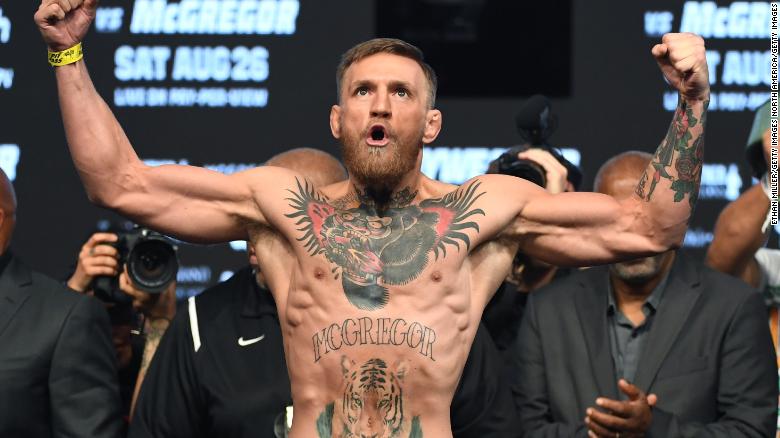 The former UFC champ champ Conor McGregor has been smartly and swiftly increasing and expanding his portfolio with his savvy businesses. McGregor is now on his way to start another business alongside his hairdresser sister Erin that can prevent and cure male pattern baldness. 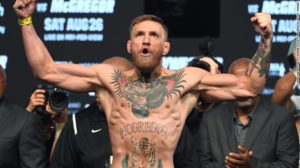 McGregor in an interview given to British GQ revealed that his sister has come up with an exfoliating scrub that will stop pattern baldness. Here’s what he had to say about his next business venture:

My sister’s a hairdresser and listen to this: she’s just brought out this exfoliating scrub. I’m actually of the belief that you can reverse the effects of male pattern baldness if you exfoliate the scalp. The hair cannot grow if the scalp is covered. If you’re putting product in your hair or you’re washing it with stupid hotel shower stuff… If the scalp is clogged up, the hair follicles can’t grow. They die. Men don’t look after it. They throw anything in it, then eventually they lose it. But if men started looking after that you could catch it before it happens. Now, maybe not stopping it all, because you get older. But you can certainly – and I mean certainly, certainly, certainly – slow it down drastically. [This is] something I’m interested in. I’m going to start thinking about how I can get my name on that stuff and make it into a business, so we’ll see what happens.

Previous articleConor McGregor throws massive castle party for his daughter’s christening
Next articleUFC: Nate Diaz reveals reason why he chose Anthony Pettis as his next opponent