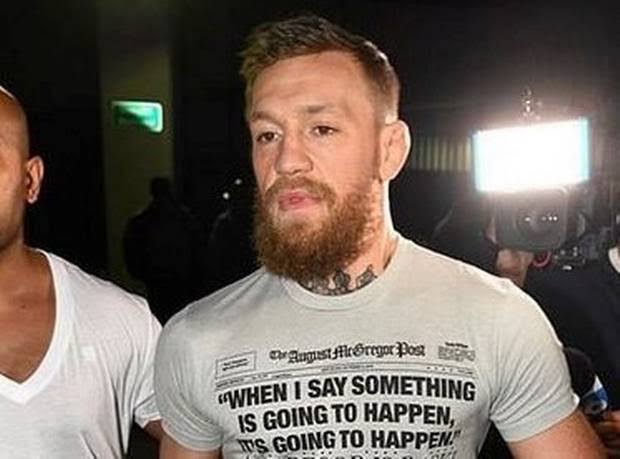 Before he is fully out of one legal obligation, Conor McGregor has already entered into the second one. Conor’s ‘phone gate’ incident has been the talk of the town in the MMA world since it happened.

And now the victim, Ahmed Abdirzak, has come out with the entire details of the event. Talking to TMZ, Ahmed said that McGregor pulled a fast one on him and took the phone he’d pulled out for a photo when he saw the UFC star early Monday morning at Fountainebleau in Miami.

The victim’s father blasted McGregor and said that he supported Khabib Nurmagomedov during UFC 229, when he ended up submitting McGregor. Conor now faces charges for armed robbery and criminal mischief, which carry maximum jail sentences of 15 years and 5 years, respectively. McGregor bonded out of jail with $12,500 and gave a statement pledging cooperation through his attorney.

Abdirzak claimed that his phone was valued at $1,000. However what was much more precious were his son’s images, which he may never be able to get back.

“I’ve got pictures of my son I’ll probably never get again,” he said.