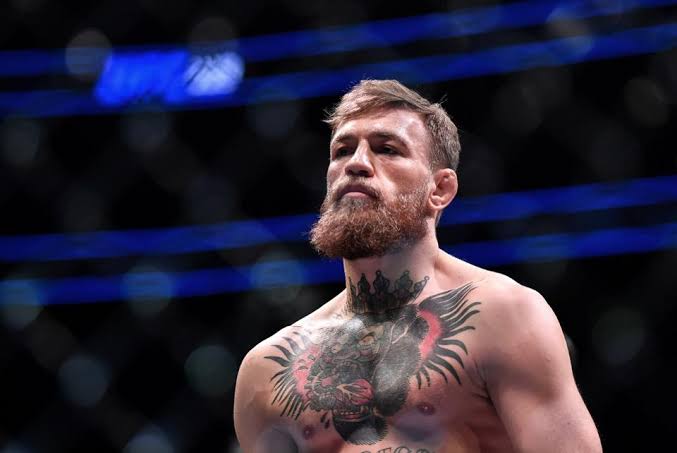 The factor which makes the fight interesting is not only McGregor’s comeback after a hiatus but also him fighting at welterweight, which changes the entire dynamic of the fight. That being said, ‘The Notorious’ does have a plan as he maps his road to redemption starting from welterweight. 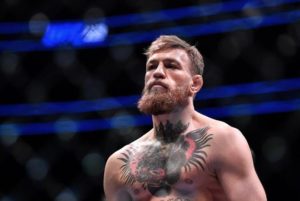 McGregor’s first priority would be to correct his inactivity, having fought only twice inside the octagon since last 3 years (excluding his boxing super fight against Floyd Mayweather). According to ESPN’s Ariel Helwani, McGregor believes this would eventually lead him to correct his submission loss against arch rival Khabib Nurmagomedov.

”Okay, so he has laid out this plan that he wants to fight three times next year,” Helwani said. “He hasn’t done that in over three years as well, so it’s a pretty lofty goal but he believes that when he is active, then he’s not getting distracted, he’s not getting in trouble, he’s very focused.”

McGregor, if he gets past Cowboy, will either target the hottest topic in MMA, Jorge Masvidal or a trilogy fight against Nate Diaz. McGregor would then like to fight Nurmagomedov in a rematch provided if he’s still the champion.

“He wants to prove to everyone that thinks he’s shot that they are wrong. He wants to fight January 18th – in fact, he wanted to fight in December but the UFC didn’t give him that opportunity,” Helwani said. “So he wanted to fight at the beginning of the year, then he wants to return towards spring/summer, maybe fight Jorge Masvidal or Nathan Diaz – perhaps that’s why this fight is happening at 170, to prove that he can hang with the welterweights. Then he wants to fight at the end of the year against Khabib Nurmagomedov, if he is still the champion, in Moscow. He really wants to right that wrong… The last fight he got submitted, he wants to right that wrong so he’s hoping that he can win those two fights, get the title fight, and then shut everyone up.”

However for all that to manifest, McGregor will have to get past Cerrone first.