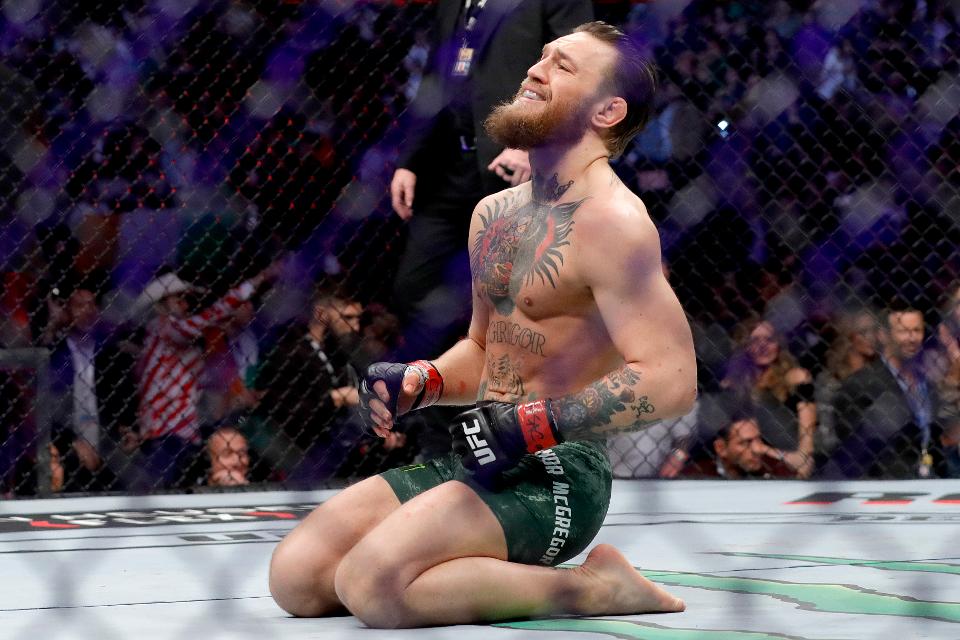 Conor McGregor has once again proved that he is the biggest draw in the sport. After returning from a fifteen month long hiatus, many fans and experts had doubts regarding Conor’s in-ring capabilities. And that doubt went on to enter his crowd drawing abilities. Some media outlets were out on the streets of Ireland to do a ground report of how popular McGregor still is. However, all those doubts seem to have been put to rest once the PPV numbers of UFC 246 have begun to flow in.

If veteran MMA scribe Dave Meltzer is believed to be true then McGregor vs Cerrone would have done two million buys under the old system. Under the earlier system, PPVs were available on multiple platform and not just ESPN+.

“On Wrestling Observer Radio, @davemeltzerWON said metrics were indicating UFC 246 did the equivalent of what 2 million PPV buys would have been under the old, pre-ESPN+ system.”

To put that number into perspective, consider this: only one UFC event has ever crossed the 2 million mark with respect to PPV buys. And that was McGregor against Khabib in their clash in Oct. 2018. And if that isn’t a convincing enough piece of evidence for you regarding the eyes that McGregor pulls, then consider this : four of the five biggest PPVs in UFC history feature the Irishman. That includes his two fights against Nate Diaz and the one against Eddie Alvarez where he captured the “champ champ” status.

UFC President Dana White has said that the past year has been a huge one for the organisation. That was, of course, without McGregor fighting even once. With the return of ‘The Mystic Mac’ the boss would surely expect the ratings to bump up by a bit.

And even Conor is in a state of mind to make this year a season. He has a multitude of opponents to choose from. If he stays at 170 pounds, he can vouch for a shot at Jorge Masvidal for the BMF belt. A trilogy fight with his former rival Nate Diaz makes much more sense in terms of PPV buys. His coach, John Kavanagh, recently said on The Ariel Helwani Show that he doesn’t mind Conor fighting Gaethje at 170 pounds.

Previous article
What does this cryptic UFC 248 tweet from Anthony ‘Rumble’ Johnson mean?
Next article
Darren Till is afraid of ‘no f***in man’ except Yoel Romero: ‘He scary!’