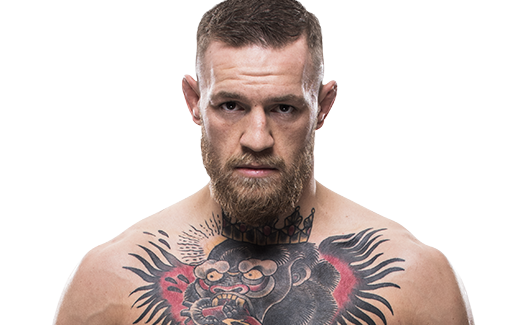 The former UFC champ champ and global icon The Notorious Conor McGregor was involved in one of the most unsportsman like incidents when he stormed through the doors of the Barclay’s Centre in Brooklyn and went on to assault and vandalise the bus that was carrying the fighters, even throwing a dolly at the bus’ window to try and hurt the current UFC lightweight champion and McGregor’s great rival, Khabib Nurmaogmedov. McGregor had later apologised in front of a court to avoid severe legal punishments for this henious act. However, it seems like McGregor is not quite remorseful about his acts.

McGregor had somewhat jeopardised Nurmagomedov’s title fight against Al Iaquinta at UFC 223. Later McGregor went on to face Nurmagomedov at UFC 229 in October of 2018. Nurmagomedov went on to easily defeat McGregor at UFC 229 via submission due to a neck crank in the fourth round, dominating the fight from start to finish. 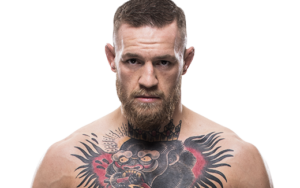 McGregor recently posted a picture from a year ago on Instagram from the parking lot of the Barclay’s Centre with his 3 Rolls Royce’s. His caption for the image did not seem remorseful and quite sarcastic instead. Below is his caption:

That time I rallied 3 rolls Royce’s into the loading bay of the Barclays centre, Brooklyn, Yeehaaaa.

Previous articleDemian Maia entertaining the possibility of a retirement fight this November
Next articlePaulie Malignaggi verbally smashes Ben Askren and Chael Sonnen; challenges them to compete in Boxing