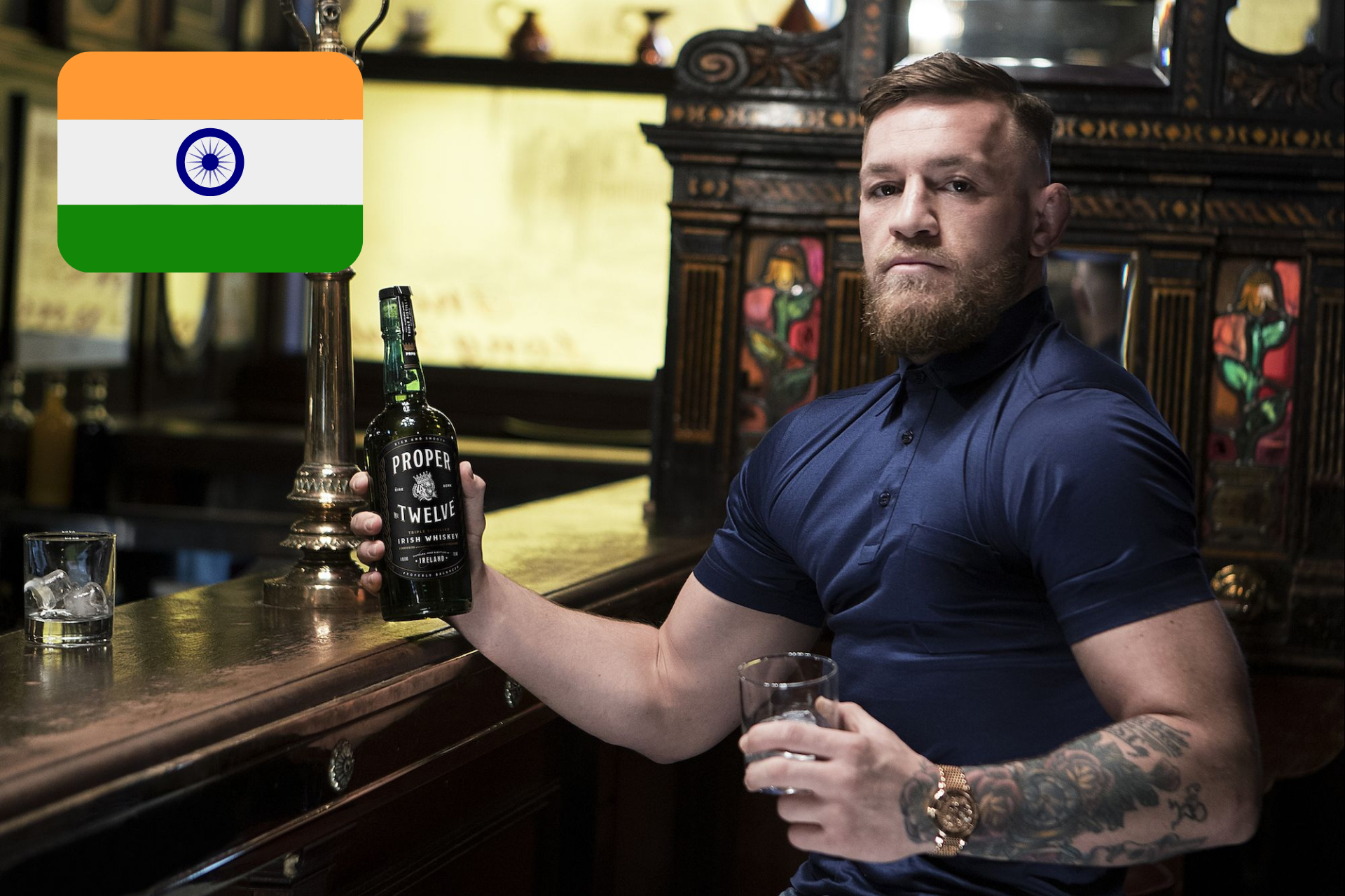 The UFC double champ Conor McGregor has promised to visit India for the much-awaited launch of his Whiskey brand, Proper Twelve.

The global superstar found time last night to answer fan questions in a brief Q&A session. While he answered quite some interesting questions in this session, ranging from his next fight, toughest opponents, personal life and his business, there’s one good news for his Indian fans. Conor McGregor will soon come to India. The Irishman announced this while answering a fan question from India. 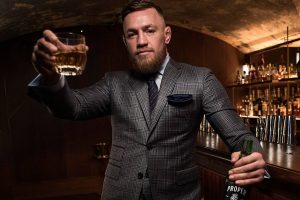 McGregor ventured into the liquor business a few years ago and has seen tremendous success all over the globe since then. The brand has not yet entered into the Indian market, which is one of the fastest-growing markets for Whiskeys in the world. When a fan pointed this out, Conor said the team is working on India, and that he will make a visit.

Thank you Sir. India has seen double digit growth in whiskey sales this past few year, and we are most certainly working on India for our future, yes.
And of course I’ll be there! India 🇮🇳 https://t.co/U3v5IUKWGR

Conor has certainly got a big fan following in India, and there is no doubt about his whiskey business skyrocketing here!

Other things from Conor’s Q&A, and the road ahead

The former UFC champ answered about twenty questions last night, and spilled the tea about a lot of interesting things. When asked who was the toughest fighter he had faced, McGregor replied by saying Nate Diaz, and also had a few words of appreciation for the ‘West Coast Zombie’.”Excellent fighter! The trilogy will be of epic proportions when it goes down. Nathan, and his fighting styles, are never far from my thoughts throughout my own practices. When it happens, I’m ready.“, he tweeted.

Many believe that Khabib Nurmagomedov, who recently retired, was a tougher challenge to Conor than anyone else. He also had a few words for the champion. “A phenomenal grappler fighter. The current best in the sport with it. I’ve the answer however and they know it.”, he said about Khabib.”

Conor also revealed his plans to take over the Welterweight division after he is done with the Lightweight division, which is currently stacked with fighters like Dustin Poirier, Justin Gaethje, Tony Ferguson and Michael Chandler. When asked about his plans for 170 lbs, he said “I will commit to the 155lb division for 2021 however. Some great matchups to be had here, as well as unfinished business. I will show the world once again who I am, and what I’m about. Trust that! 170 is in my thoughts also however. You know me for doubling up…”

Dana White recently revealed that McGregor will fight Dustin Poirier early next year in the Lightweight division. Who do you think wins this rematch?