Conor will return to MMA in December: Coach John Kavanagh 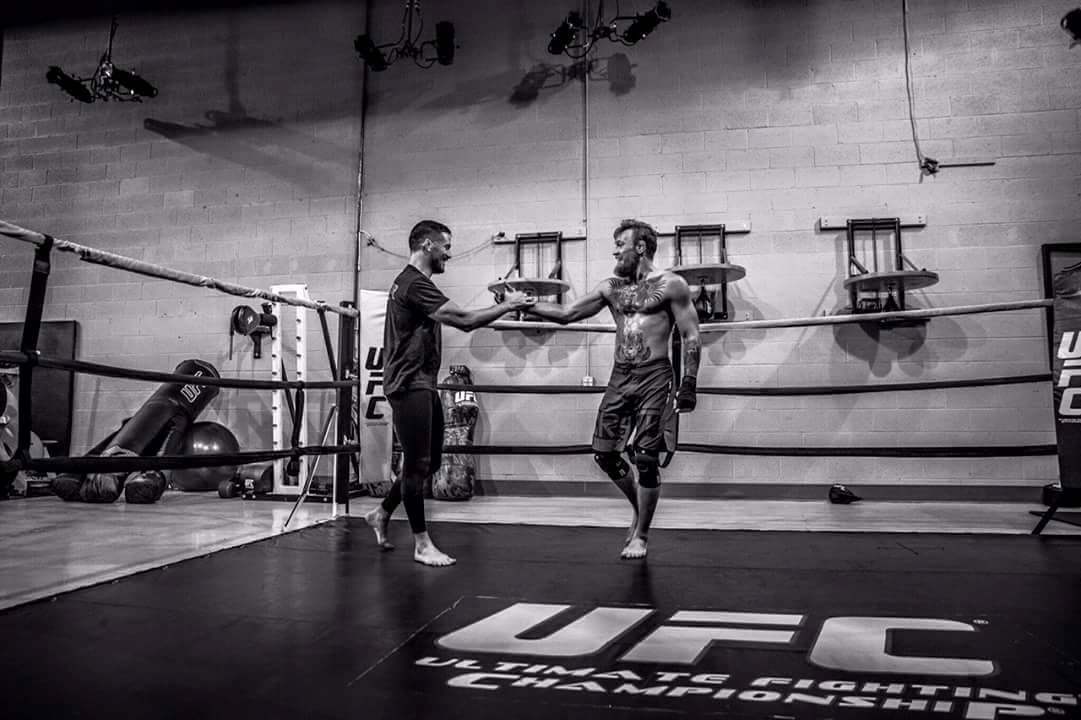 admin
- Advertisement -
Conor’s longtime coach, John Kavanagh, recently spoke to ‘the 42’ and apart from expressing confidence that Conor will shake up the sporting world by beating Flyod Mayweather, he also added that Conor loves MMA and would return to Octagon for a MMA fight in December. 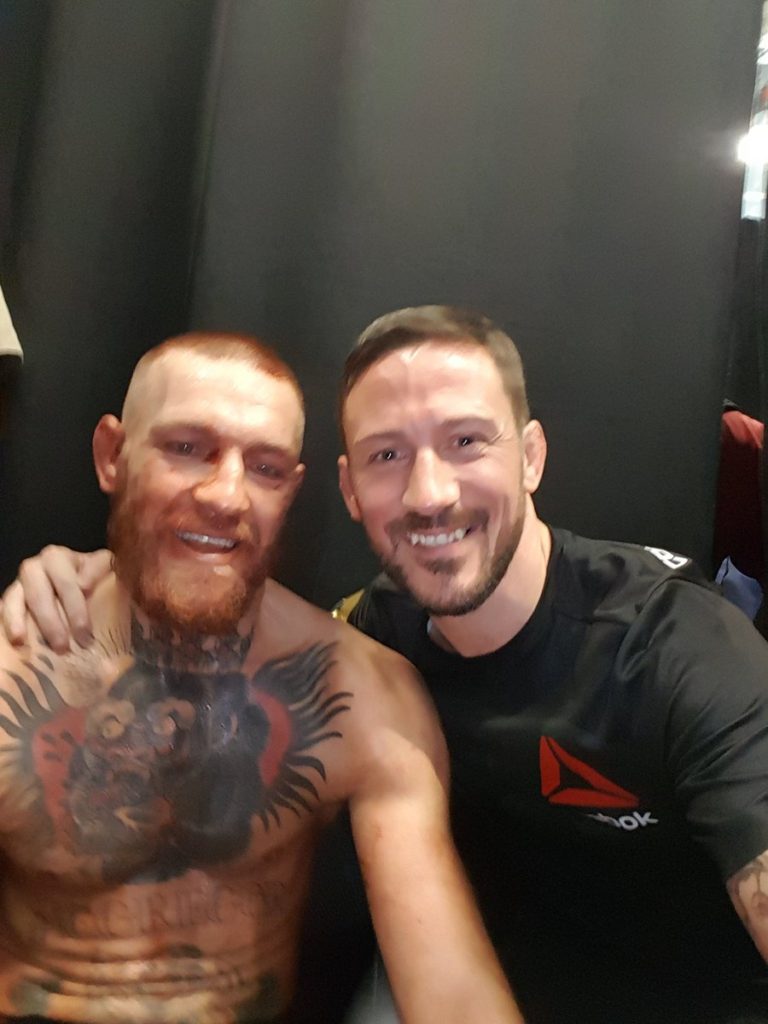 He made the following statement to ‘the 42’-
Many of the questions I’ve been receiving over the past week have focused on when Conor will fight in the UFC again. My expectation is that it will happen this year, although it’s always difficult to predict what Conor is going to do next.
If he goes in there and knocks out Mayweather in the first round, there will probably be talk of rematches and stuff like that. But the tentative plan, as I see it, is certainly for a fight in the UFC in December. But in the meantime we’re completely focused on boxing and Floyd Mayweather.
As regards where his confidence for Conor beating Mayweather came from, he made the following statement to ‘the 42’-
I believe we have a number of advantages going into this fight. Often, people who are experts in a certain field will tell you that it can actually be more awkward to deal with somebody who’s not from the same field. They’d rather deal with the top contender from their own discipline because he’ll move in a way that you assume he’ll move.
Mayweather has been in the boxing world for his entire career and everyone he’s faced has moved in a certain way that he’s pre-conditioned to handle. Now he’s going up against a guy who doesn’t follow any set patterns, who can deploy a variety of different styles of fighting and is not one bit intimidated. Conor is — as we all are here — 100% confident in victory. That kind of person is very difficult to deal with.
Let’s see whether Coach Kavanagh’s words come out true.