Dana White’s Contender Series 28: All the winners get UFC contract 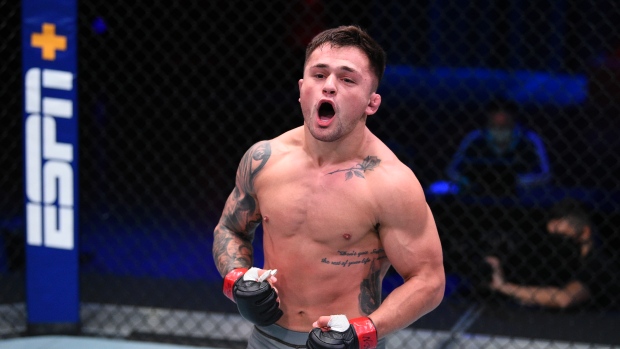 Apart from being one of the most exciting contests under UFC, Dana White’s Contender series has a huge fan following amongst professional MMA fighters because of its impact on their life. Dana White’s contender series is a great platform for upcoming prized fighters to get a contract under the UFC banner. 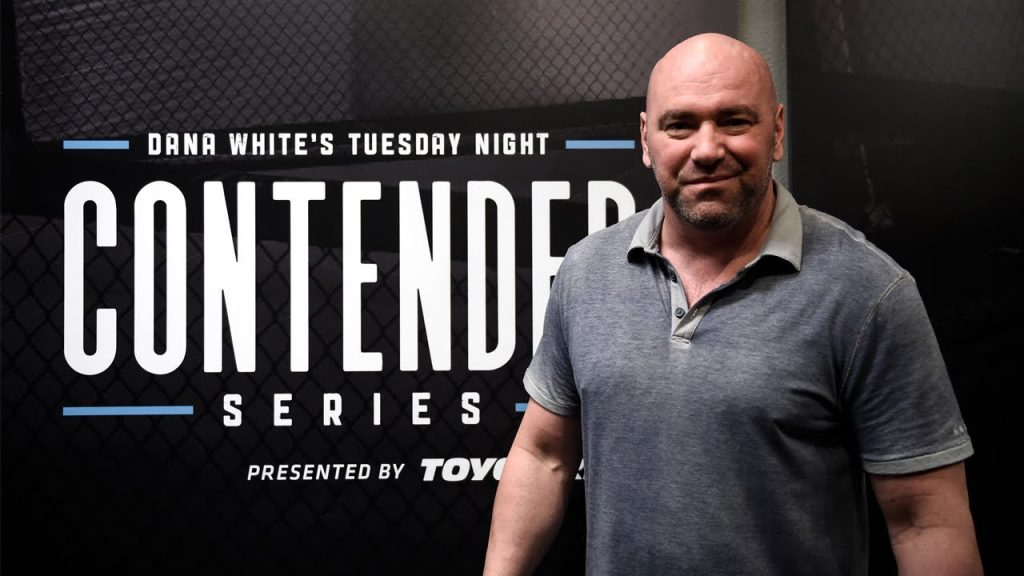 In its return on Tuesday opened up several opportunities for fighters to get a chance to fight for their dreams. The recently concluded Contender series was held at UFC Apex, Las Vegas. At the end of the contest, all the five winning fighters were awarded a UFC contract.

The featured fight of the night was a middleweight bout between Dustin Stolzfus and Joe Pyfer. The fight had to be stopped abruptly when Pyfer dislocated his right arm during the last minute of the first round.

In an attempt to take Pyfer down, Dustin had used his wrestling skills to wrap his body around Pyfer to lift him and smash him into the canvas. It was during this exchange that Pyfer dislocated his arm due to him posting while falling. Dustin’s record stands at 13-1 while Pyfer too has maintained an impeccable record of 7-2 in the Pro MMA circuit.

In the bantamweight action card, Adrian Yanez defeated Brady Huang. Yanez used his fierce and sharp striking skills to secure a knockout. The finish came in under 40 seconds of the first round. The referee decided to stop the fight when Yanez tagged Brady which resulted in Brady wobbling towards the back of the cage which indicated his lack of defense and stability.

In the strawweight matchup, Cory Mckenna emerged victorious despite her rival’s consistent submission attempts to win the contest over Vanessa Demopoulos. Both the fighters found success in their striking and were ready to roll the dice either way. In the end, all the judges were in favour of McKenna which earned her a unanimous decision victory.

In a featherweight matchup, TJ Laramie endured some early setback to fight back and stop Daniel Swain in the opening round. The fight was stopped by doctors before the start of the second round when they were checking up on Swain after he showed discomfort while getting up. The reason behind this was the shot he had endured on his ribs during the first round.

In the night’s first challenge, middleweight Impa Kasanganay kept his undefeated record flawless with a victory over Anthony Adams. All three judges scored in favour Impa which kept his unbeaten streak intact. The scores on all the judge’s cards read 29-27.

Colby Covington vows to send Tyron Woodley out on stretcher