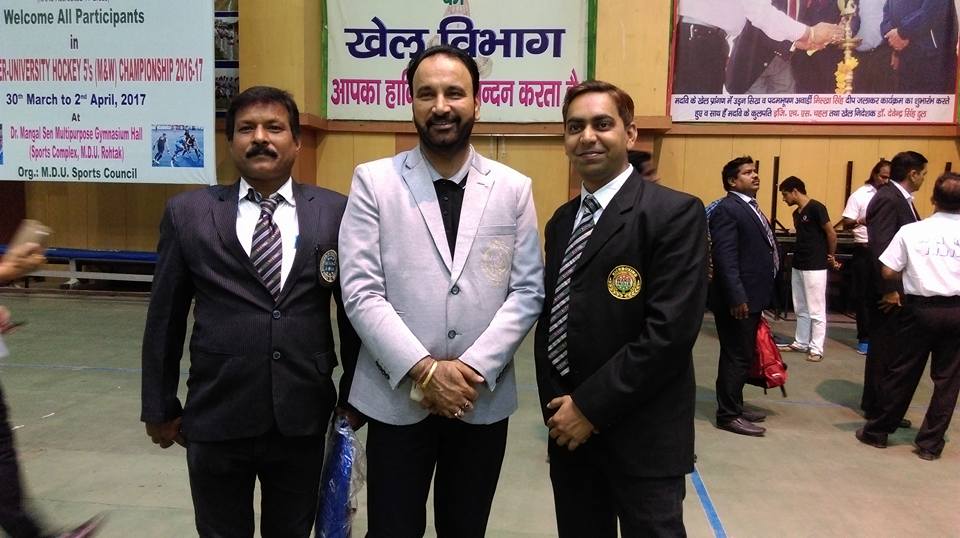 The status quo of contact sports in India, much to the chagrin of the athletes, seems to harbour and breed controversy. With full contact sports still very much in their nascency, not much is being said, or covered about the misgivings of those at the helm.

Corruption, when it goes unchecked, is often found to be deep rooted and thrives on negligence or wilful ignorance. Two weeks ago, a certain incident was brought to light by Zee News Kalinga, regarding WAKO Odisha, and India’s participation at the WAKO World Championships, held in Budapest, Hungary.

Confusion over India’s outing at the 2017 WAKO World Championships

During the aforementioned exposé, it was reported that WAKO Odisha falsely claimed that Indian athletes had won medals at the WAKO World Championships. It was also alleged that the medals they displayed were fake. These allegations stemmed from two FIRs filed by suspended kick boxers, who demanded the amount they had deposited for the world championships be returned.

This further added fuel to the fire, providing substantial evidence to the allegations made against WAKO Odisha, and its President, Mr. Kartik Dakua. However, once we started digging further, these allegations proved to be just the tip of the iceberg.

A case of dichotomous dualism: WAKO Asia acknowledges, then suspends a former member of WAKO India

If these allegations weren’t dubious enough, earlier this year, WAKO Asia released a statement, acknowledging the general elections held by WAKO India, upon the then President, Mr. C. A. Tamboli stepping down. The governing body acknowledged Mr. Santosh Agarwal as the new President following the elections, but quickly released another statement.

WAKO Asia then alleged Mr. Santosh Agarwal was partaking in illegalities, and that he had no right in carrying out the general elections, and the former WAKO India General Secretary was promptly suspended. Mr. Donny Ranee has since assumed the mantle of the President of WAKO India, and to clear the air with WAKO Asia and WAKO India, we reached out to the governing body in charge of Asia. (Here’s the letter sent to WAKO Asia by Mr. Donny Ranee)

Below is the complete statement provided to MMAIndia.com by WAKO Asia, in its entirety ad verbatim.

Thank you for your email and inquiry.

In order to reply to your email in detail, we will need the written request on the head paper of your organization. In fact we need to assure who you are and what are your interests.

For your information and probably you are already informed our organization officially stated in June 2017 that it will not recognized the dissidents leaders who wrongly self-nominated themselves as governing body the same day of resignation of president. They have formed the new organization and mislead the IF president but they could not miss lead our organization.

They are not recognized despite they could obtain self-made letter from IF stating their recognition. The recognition is not in power of one person and need the decision of the Board of Directors and General Assembly which is not the case in both cases.

We will be glad to give you more information but we need you to send us your official request in your organization paper head.

With the best regards,

After providing the supporting documents, we once again asked WAKO Asia about the allegations levied against Mr. Kartik Dakua and WAKO Odisha, and if WAKO Odisha was still working with the Indian body backed by WAKO Asia.

WAKO Asia replied to our queries with the following e-mail.

We hereby request you to review the information in the below link publish on our official website on 16 June 2017. Which will allow you to better understand the situation.

We hope that you will find the answer to your question.

Please contact Mr. Dony Ranee and Sanjeev Jangra and we are sure that they can clarify the situation for you.

We had also reached out to Mr. Donny Ranee and WAKO Odisha for their statements or comments, but haven’t heard from them as of this writing.

Burning questions that need to be answered

First and foremost, the heart of the controversy needs to be addressed. With Mr. Kartik Dakua finding himself in the eye of the storm, and the fact that he is working with Mr. Santosh Agarwal, we primarily need to understand if WAKO Odisha is a member of WAKO India — the governing body headed by Mr. Donny Ranee.

Misinformation and falsified evidence are to be taken seriously, and be dealt with promptly, if full contact sports and combat sports in India are to be nurtured. We will update the article if we hear from either WAKO Odisha or WAKO India, so as to maintain complete transparency and avoid ethical ambiguity.