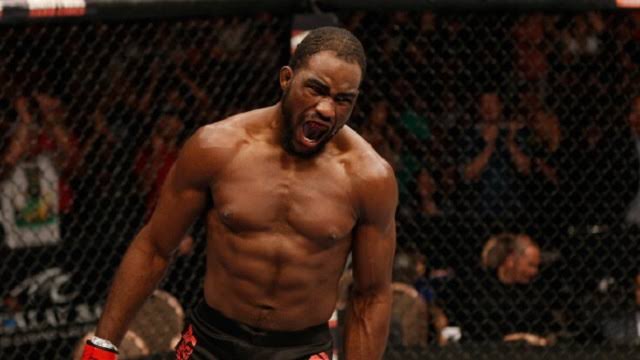 With champion Jon Jones in attendance, the winner will likely serve as his next opponent. It was polish powerhouse Jan Blachowicz who reigned supreme as he brutally knocked out Anderson in round one. 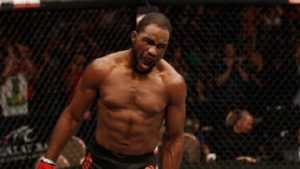 Anderson was at a cusp of a title shot, however understands that he’ll have to go back to the drawing board. He took to social media to issue a classy statement. Anderson vows to get back to work as just as relentlessly as his fighting style. (via Instagram):

“A great coach once told me ‘You have five minutes to sulk and then it is on to the next one!’ We live and we learn. Back to the drawing board. I appreciated each and every fan and hater! A loss has never stopped me and it ain’t stopping me now. See yall at the top!”

Anderson was on an impressive four-fight winning streak with his last one being against highly regarded prospect Johnny Walker. The winning streak also comprised of perrenial contenders like Pat Cummins, Ilir Latifi and Glover Teixeira.

Blachowicz on the other hand, was coming off a huge victory against Jacare Souza but looked lackluster in doing so. However this time around, he wanted to increase his output as he landed a picture perfect right hand thus switching Anderson’s lights off.

Previous articleSee who are the Indians who will fight at ONE Warrior Series 10!
Next articleUFC Rio Rancho results: A new contender emerges as Jan Blachowicz smashes Corey Anderson