UFC News: Corey Anderson: ‘Happy Jon Jones won because I get to dethrone him’ 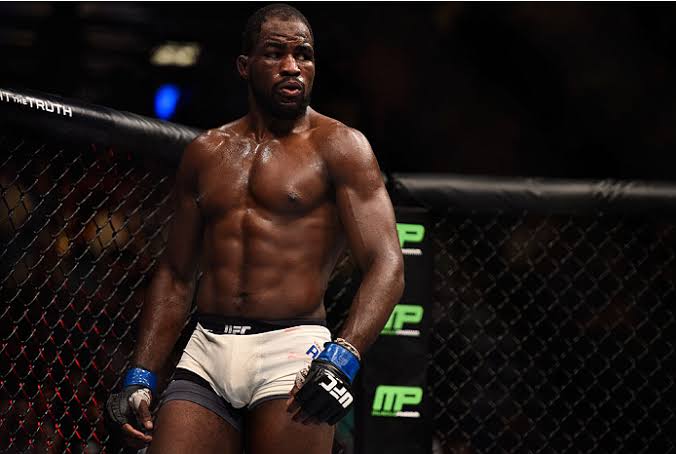 One half of the main event, Anderson weighed in on the UFC 247 main event as champ Jon Jones defeated Dominick Reyes via controversial unanimous decision. Despite the controversy, Anderson is happy that Jones got the win so that he gets to become the one to dethrone Jones. 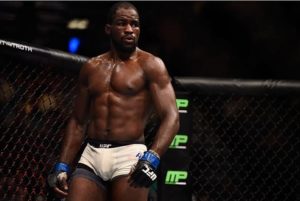 “I knew he was beatable. I was the one that always said, ‘I know I can beat Jon, I know ways to beat him.’ I see the holes, I see what you got to do to beat him, and Dom went out there and did pretty much a lot of it,” Anderson said to TMZ Sports.

Anderson being on a four fight win streak, is surely on a tear. The ‘Overtime’ however umderstands that he will have to get past a dangerous Blachowicz first.

“But at the end, I’m happy that Jon got the win because I get to be the one to dethrone him. I knew if Dom would have won it would have been the rematch. And, then I would have waited for that. But, like you said earlier, I have to wait and see what this weekend. That is the biggest thing to me right now,” he continued. “Yeah, Jon right now is the champ but in my mind, this is my championship fight. Jan Blachowicz, this Saturday is a championship fight to me. I have to go out there and do what Corey does and put on a dominant show. It’s five rounds just like it’s for a title fight. Go out there and after it is all said and done we worry about what’s next. For right now, it’s Jan Blachowicz.”