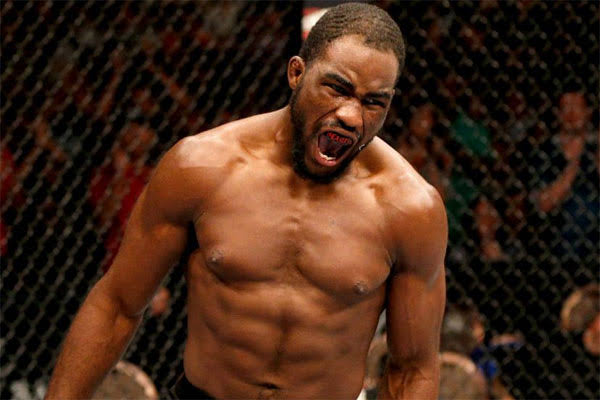 Stepping inside the octagon with a three-fight winning streak, Anderson was criticized for not being a finisher as his fighting style might not be a needle mover. Anderson certainly proved that criticism wrong and expectedly demands for a title shot against light heavyweight king Jon ‘Bones’ Jones.

Jones however took to social media couple of days before to claim that his next opponent would be undefeated prospect Dominick Reyes. That obviously did not go well with Anderson as he accuses Jones of ‘ducking’ him. 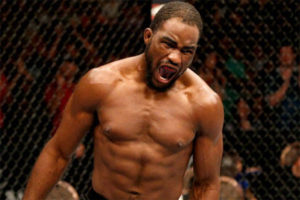 “I’ve been saying it since last year when I called for the fight,” Anderson said of Jones in an interview with MMA Fighting. “He tweeted me saying, ‘You want the smoke?’ I answered back I want it right now. All of a sudden, he started dilly-dallying around my name, calling other people out. He’s avoiding me. He called me out thinking I would hesitate. I want that. I need that. I wanted that when I came here.”

Anderson also claimed that Jones is picking opponents favourable to his fighting style and that his well rounded approach can be an answer for the Jon Jones conundrum.

“All these guys he fights are one-dimensional,” Anderson said about Jones’ choice in opponents. “Dominick Reyes is a great striker, but he doesn’t have the best wrestling defense. He has OK jiu-jitsu. Thiago [Santos], we knew he was a striker, but that was it. We knew Anthony Smith his only chance was if you gas out and you let him get you down or some sh*t, or he gets you at the end.

ONE FC: Sage Northcutt reacts to Dana White asking him to retire from MMA

Previous article
Team Bahrain win streak continues, 7 advance to IMMAF World Championship semifinals
Next article
Jon Jones drops hints about who he will fight next and when