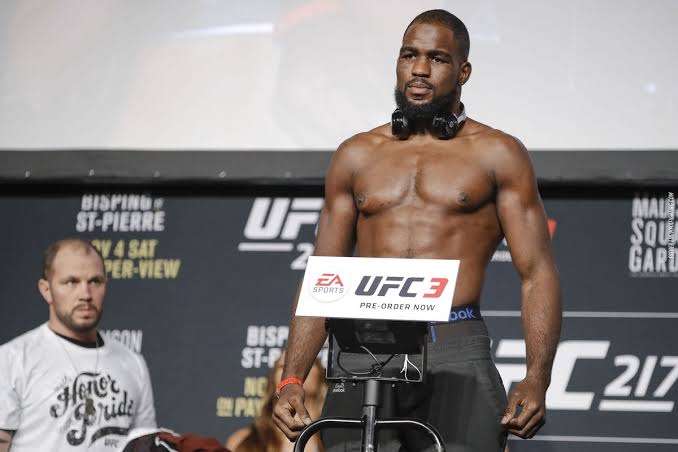 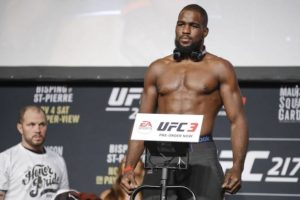 Anderson (12-4 MMA, 9-4 UFC) with an impressive three fight winning streak is on the verge of a title shot. However in the ever so growing light heavyweight division, the case to be established for a title shot can be extremely demanding. On top of that, Anderson with his grinding wrestling pedigree and soft demeanor can make it slightly less entertaining for some. That being said, Anderson has always been accused of not being a ‘needle mover’. Anderson however takes it as fuel for his fire. (via Twitter):

The chip is heavy on @CoreyA_MMA’s shoulder when it comes to a title shot. 👀 #UFC244 pic.twitter.com/OjfSjegquT

Anderson knows a victory over a dangerous finisher like Walker will have him a step closer to the title. However to make a statement, Anderson will look to deliver a finish at UFC 244. Anderson even took a leaf from Ivan Drago’s book from the movie Rocky, saying “If he dies, he dies”, further making his intentions clear.

Previous articleFormer BRAVE CF champ Al-Selwady returns to the site of his crowning achievement
Next articleRobert Whittaker back in training, next opponent to be announced soon