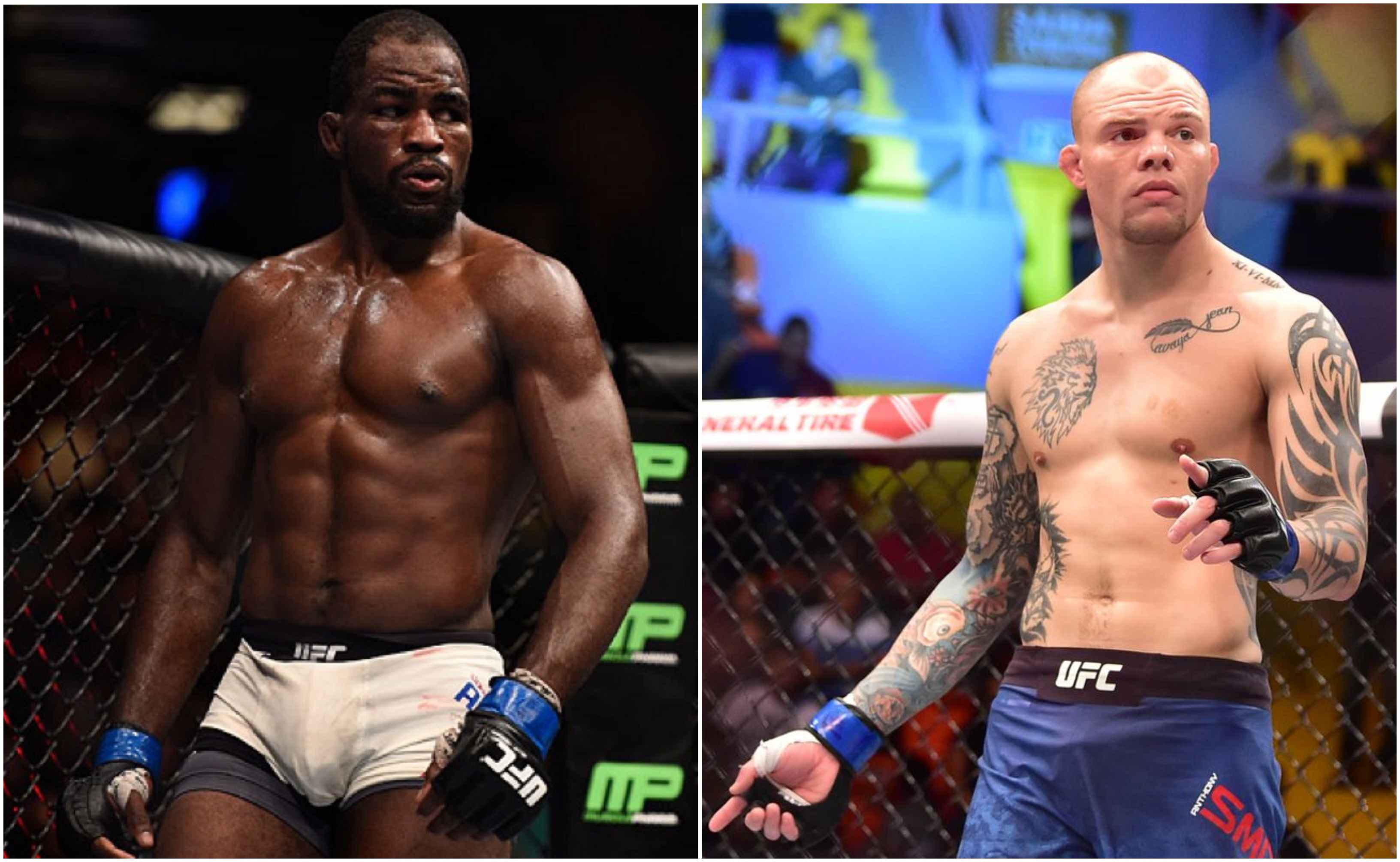 Top UFC light heavyweight contender Corey Anderson is coming off of an impressive win over Johnny Walker at UFC 244 last Sunday at the Madison Square Garden in New York City.

With this win, Corey Anderson is now riding on a four-fight winning skid with victories over the likes of Ilie Latifi and Glover Teixeira. After his recent win, he has been gunning for a fight against UFC light heavyweight champion Jon Jones. But the champ recently tweeted out that he will be fighting Dominick Reyes next. 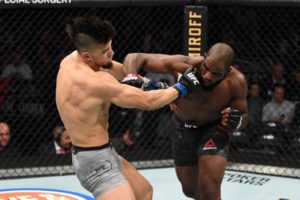 This leaves Corey Anderson with the next best option and that is fighting former title challenger Anthony Smith. But in a recent appearance on Sirius XM, he said that he isn’t interested in fighting Smith next.

“I have no interest in fighting Anthony Smith. I called Anthony Smith out after I fought at UFC 232 (beating Ilir Latifi), and he answered back like two minutes back and said ‘No.’ Now this time he’s gotta wait,” Anderson said.

“I don’t see anybody in front of me. That’s the point. I’ve beaten Jan Blachowicz. I’ve beat everybody who’s fought for the title, I’ve beaten all these guys, just give me my due. I’ll let my manager figure out the rest of it. I’m just here to fight. I’m going to train and I’ll be ready,” Anderson said.

Who do you guys think Corey Anderson should fight next?