UFC: Corey Anderson unhappy at not being in the top 5 and in line for LHW Title shot 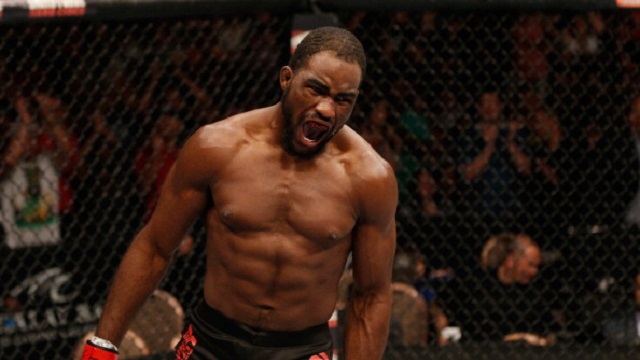 The entire world especially an another main card fighter Corey ‘Overtime’ Anderson had a close eye on the bout. Anderson had defeated a #5 ranked and dangerous Ilir Latifi earlier that night. In his last fight, Anderson defeated former title challenger and #3 ranked Glover Teixeira via a lopsided unanimous decision. 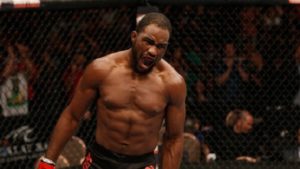 Ive said it before and I'll say it AGAIN….THEY STILL DON'T RESPECT ME!! Even told @Mickmaynard2 after the fight when he told me "you should be top 5 now" I replied "in doubt it!" #ufc232 #ufc @MMAjunkie @arielhelwani @AliAbdelaziz00 @danawhite @ufc https://t.co/jqwVly4cfD

Anderson claims that the UFC does not ‘respect’ him. He further added that even matchmaker Mike Maynard believes that he should be featured amongst top 5.

With former light heavyweight champion Jon ‘Bones’ Jones recapturing his throne, a trilogy against arch rival Daniel Cormier or against #3 ranked Anthony ‘Lionheart’ Smith, is slated to be next for Jones. That been said, Anderson might have to wait a bit longer for his title shot.

Previous articleUFC: Volkan Oezdemir vs Dominick Reyes in the pipeline for UFC on ESPN+ 5 in London
Next articleUFC: Daniel Cormier wants to know: Will steroid metabolites and Jon Jones be a thing from now on?