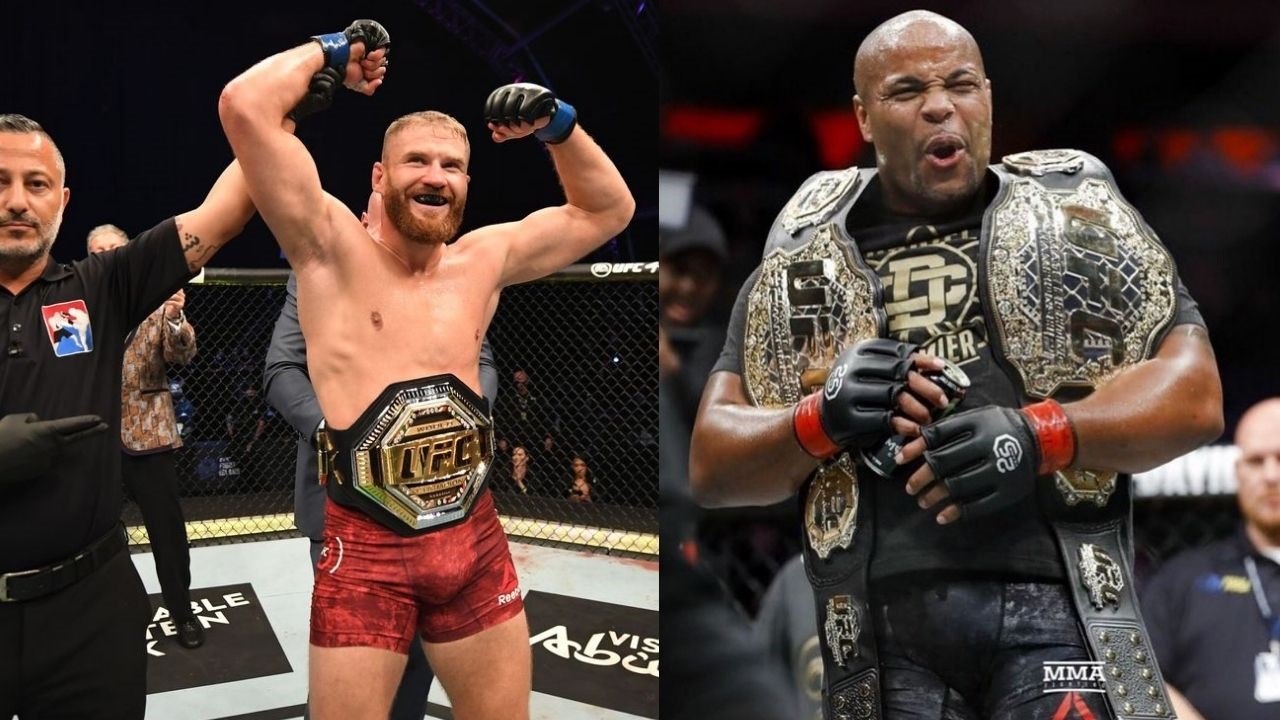 Former two-division champion Daniel Cormier admitted in a recent interview that he gave a brief moment of thought to make a comeback fight against Jan Blachowicz. 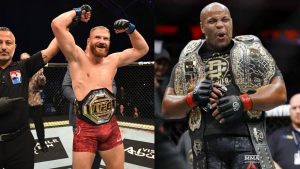 A few months after retirement, Jon Jones announced his move to the Heavyweight division to challenge Stipe Miocic for the belt. He vacated his long reign on the Light Heavyweight throne, which was then fought for by Dominick Reyes and Jan Blachowicz. Jan proved his polish power again when he knocked Reyes out cold. In his post-fight interview, Jan called Cormier out, and this got to him.

“I’ve got to be honest. When Jan Blachowicz was like ‘hey, you want to disrespect me, get off the couch and come fight me.’ And I think to myself maybe I’ll go fight Jan Blachowicz,” Cormier told MMA Fighting last week. “I’ll go fight him and get this done and then I can walk away. That lasted about 15 minutes and then I completely understood that I was completely done.”

“Now he does now that he has Izzy (Israel Adesanya) but at the time he didn’t,” Cormier added. “It was either going to be Glover Teixeira or Thiago Santos. Well, if you’re looking at a Jan vs. Glover or Thiago, that’s a great fight but if you’re looking at a Jan Blachowicz vs. DC, that’s a bigger fight. It’s like oh my goodness this could be an opportunity. I thought about that for like 15 minutes and then I was like you know what? I’m good. The thought of going down to 205 [pounds] and all this other stuff. Yeah, I think I’m fine. That was it.”

Did Cormier make the right decision?