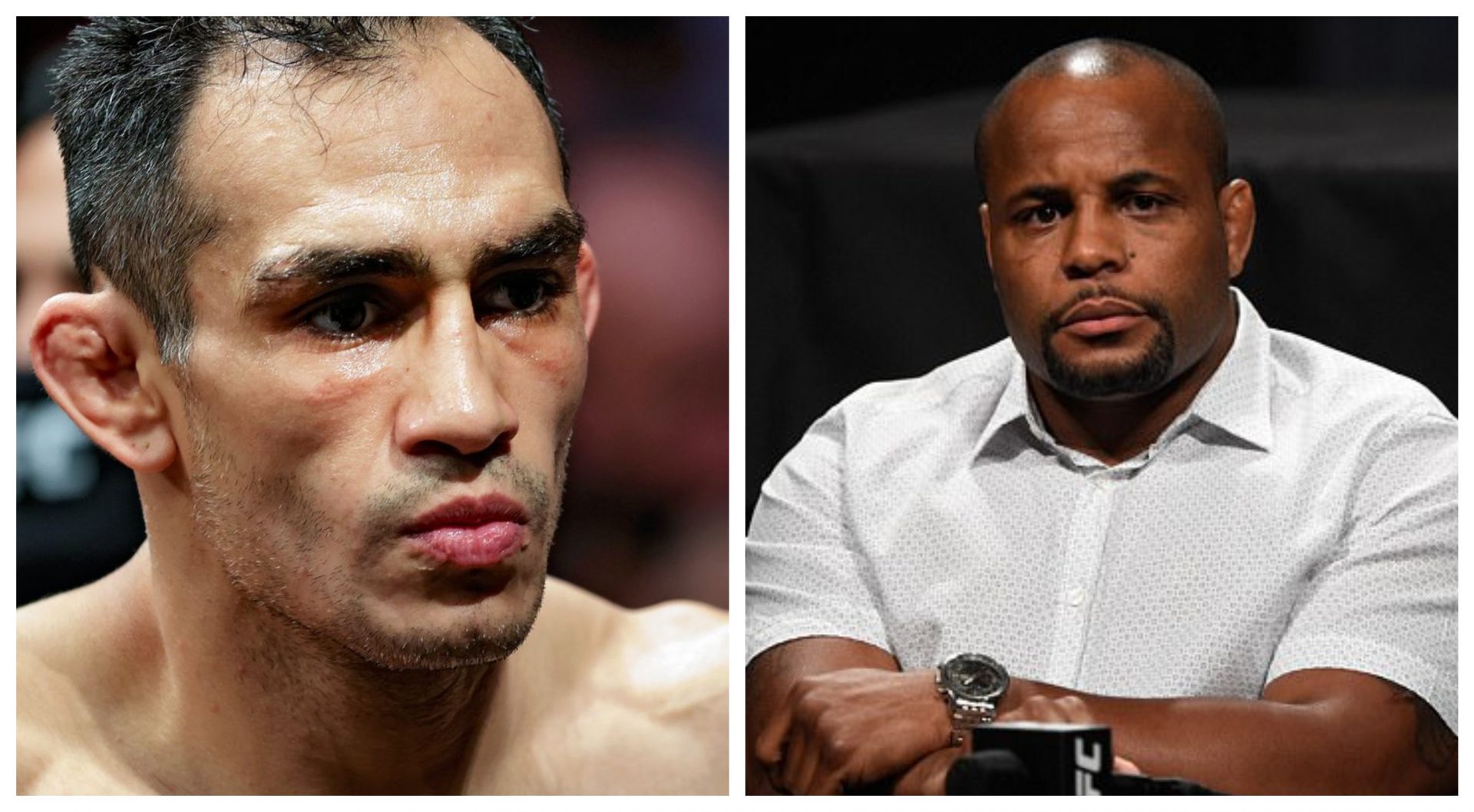 Once revered as one of the most formidable names inside the Octagon, Tony Ferguson’s recent results have been quite the opposite. After suffering his third straight defeat Beneil Dariush at UFC 262, Ferguson has been at the receiving end of much criticism and speculations.

While a major part of the MMA community is considering that ‘El Cucuy’s career as a mixed martial artist has reached the dusk, former UFC legend Daniel Cormier himself also feels that Ferguson is no more a “top-level” MMA fighter like he used to be.

After a 12-fight win streak, which included an interim UFC Lightweight Championship title, Tony Ferguson lost his interim status against Justin Gaethje at UFC 249 on 9th May last year.

Subsequently, he suffered his second straight loss at the hands of the current Lightweight champion Charles Oliveira at UFC 256 on 12th December, and on last Sunday lost to Dariush via unanimous decision. 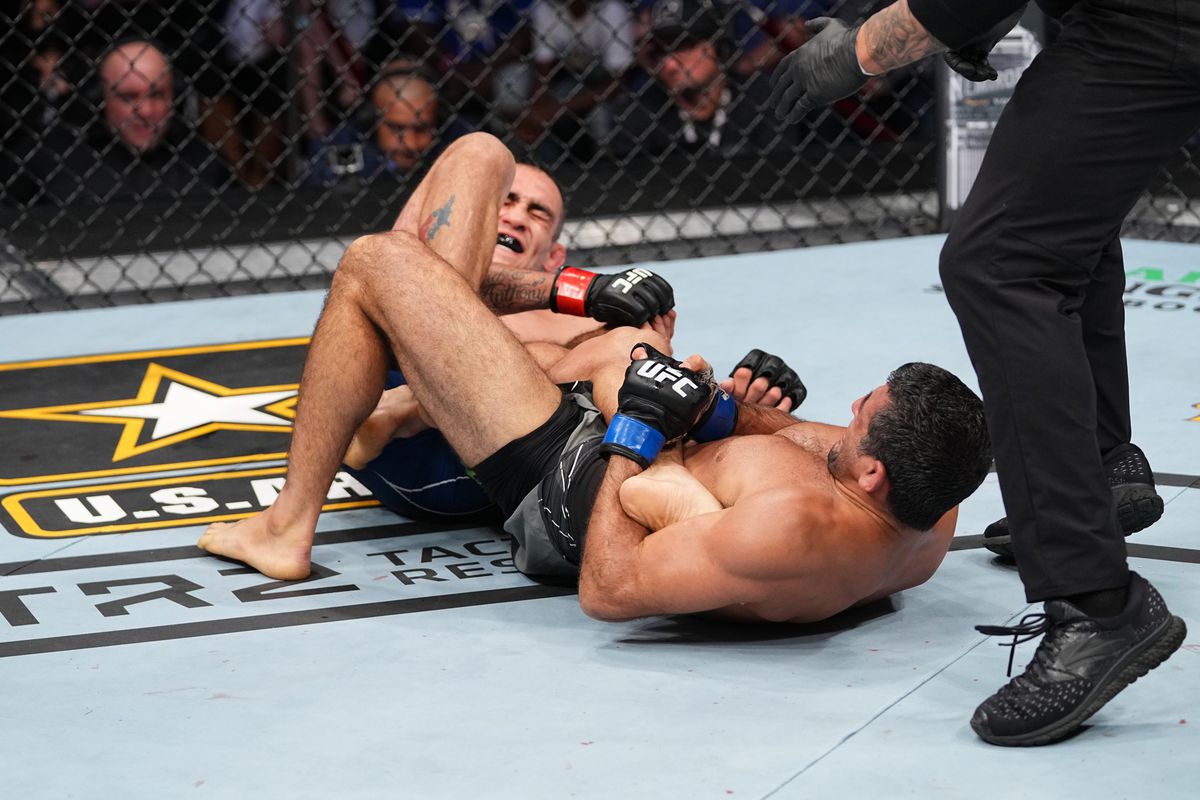 Cormier feels Tony Ferguson “needs to take a step back”

As many have started questioning where Ferguson’s career is headed, Cormier feels that who was once one of the most exciting fighters to watch, is no more the same and past his prime.

“Tony Ferguson, as a top-level mixed martial artist, is done I believe,” said Cormier on the “DC and Helwani” show, “Make no mistake about it, he’s not losing to scrubs. He’s fighting the best of the best, but those are fights that Tony Ferguson used to win.”

Ferguson remained undefeated since 2013 and used to dominate his foes inside the Octagon. Unfortunately, the situation has reserved in his last three fights, as Cormier points out it’s now Ferguson himself who is getting dominated, and lost all 11 of his previous rounds in the cage.

“He is not only losing but he is getting dominated. He has now lost 11 rounds in a row and has not looked competitive. So I think Tony needs to take a step back, and the level of competition obviously needs to drop, and we need to see where he goes,” added the 42-year-old.

Do you agree with Daniel Cormier’s opinion on Tony Ferguson? Let us know in the comment section below.