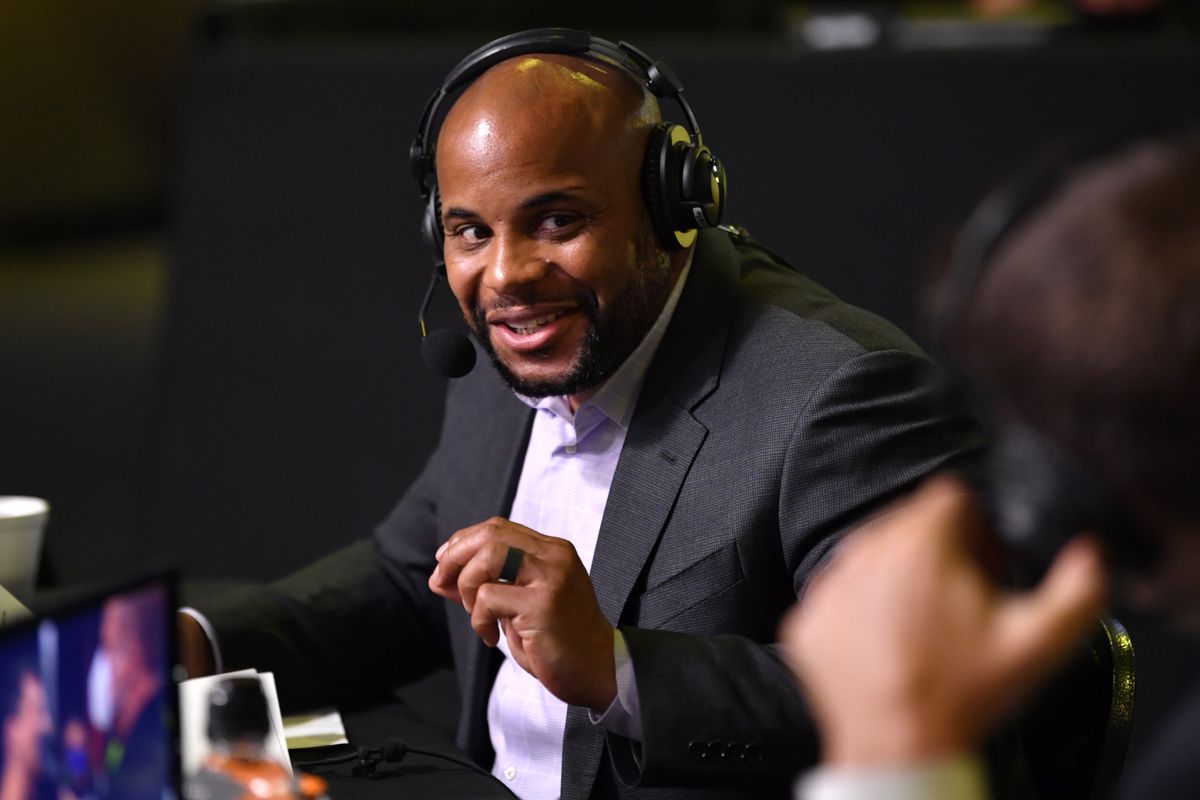 Daniel Cormier has made an interesting comment on Jon Jones, stating that he vacated the light heavyweight gold in the fear of fighting Dominick Reyes again. 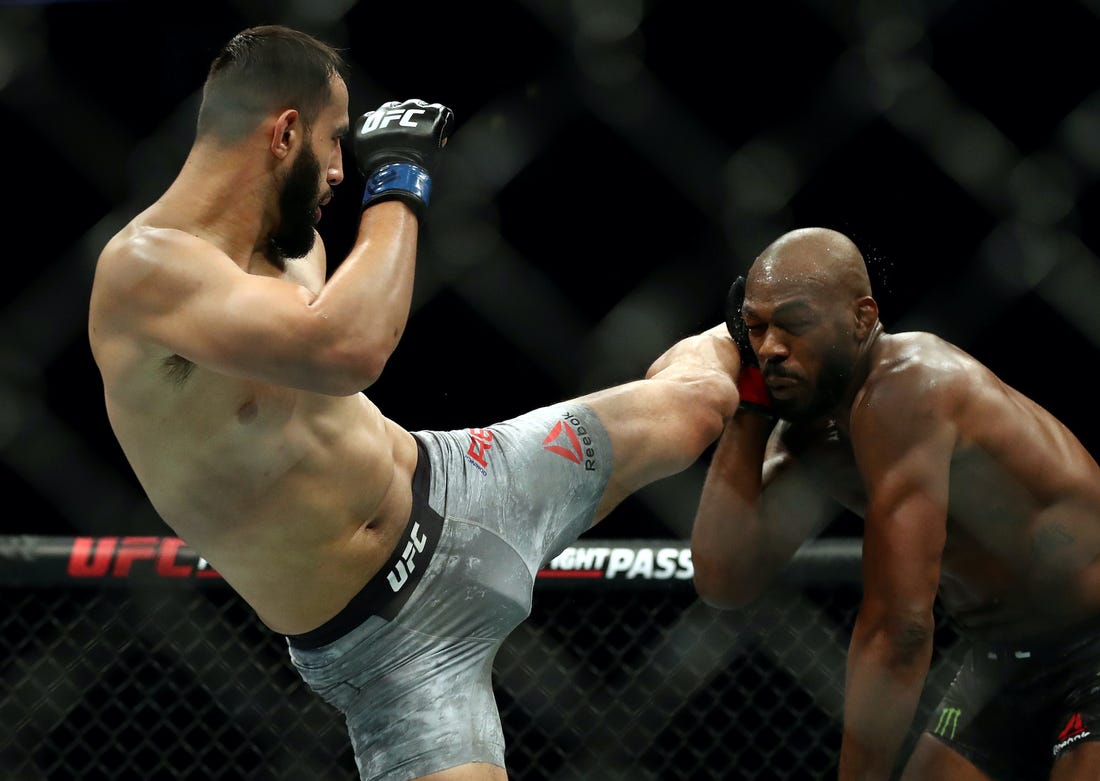 Jan Blachowicz has become the new light heavyweight champion after he put on a show at UFC 253 when he knocked out Dominick Reyes in the second round to win the title. After the fight, Blachowicz issued a challenge to the former champ and the light heavyweight goat Jon Jones and said he can beat Jones too.

Since Blachowicz finished Reyes to take the title, Jon ‘Bones’ has been active on social media and has teased a return to 205lbs after saying he was moving up to heavyweight.

Cormier says, Jones gave up the belt to avoid a rematch

Cormier took a particular exception to ‘Jonny Bones’ potentially hinting at a return to 205 pounds weeks after vacating the title.

“That’s so whacked,” Cormier said. “Have you ever met a guy that’s so out of touch? He’s so out of touch. It’s like, OK, Jon, then why not just go, ‘I was afraid of Dominick Reyes. Now I want to go back to 205 and fight Jan Blachowicz because he beat Dom’? That’s crazy. I mean, who does that? Who does that?

Cormier also said that if Jones comes back to fight Blachowicz, he could beat him because of the speed advantage he has over Blachowicz. 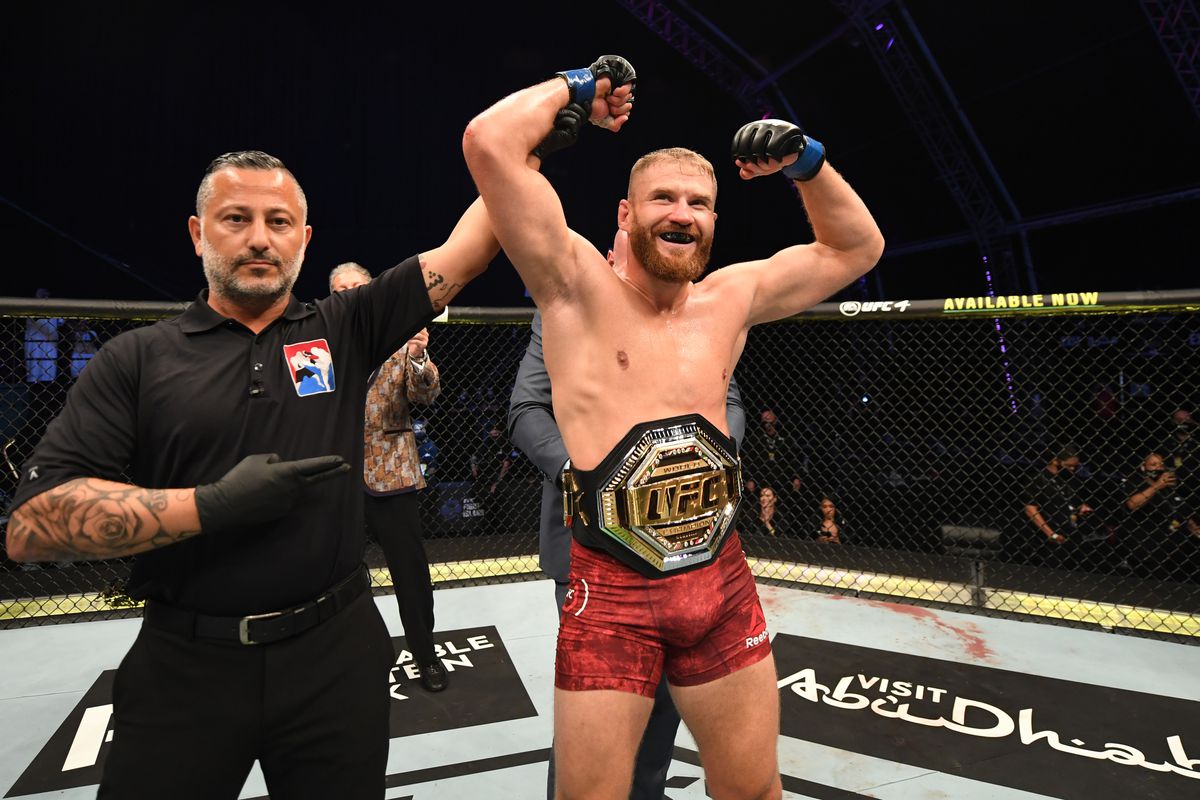 “(Blachowicz) is too slow to beat (Jones),” Cormier said. “The thing about Jones is people don’t realize he’s got a good chin. You can hit him. I hit him. A lot of us hit him. He can take punches. If Jan Blachowicz is out there and he’s too slow, Jones will pick him apart. God, I can’t believe it. Look, if I was still fighting at 205 or if I was still fighting today and you said, ‘D.C., you can fight Jan Blachowicz,’ I’d probably fight Jan Blachowicz. No disrespect, just because I think… it’s surprising, right?

“When you have footage of people getting old victories over him, you think you can do it, too. Any fighter does. If you’re a guy like myself or Jones, then, of course, you think you can beat him. That’s why Jones will go fight him.”

Though Jon hasn’t fought since UFC 247 against Dominick Reyes, he’s been considerably active on social media getting called out by many fighters and teasing comebacks.

What do you guys think of Jon Jones’s comeback fight?

Previous articleJon Jones warns Israel Adesanya: ‘I would literally tear one of your arms off’
Next articleMcGregor and Poirier verbally agree to a charity fight on Twitter