Former heavyweight champion Daniel Cormier has that Derrick Lewis may have more power in his hands than the most feared heavyweight of all time, Francis Ngannou. 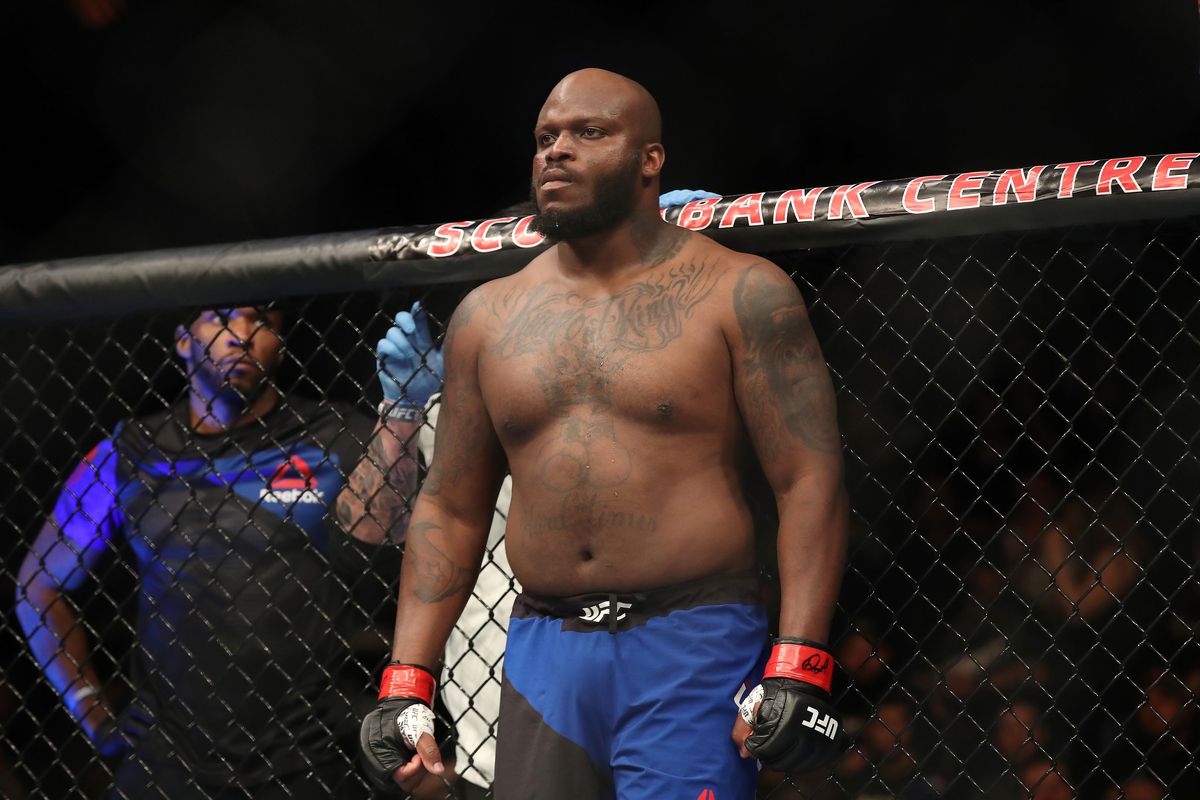 The Black Beast!!!!!! @Thebeast_ufc has the most power ever

“The Black Beast!!!!!! @Thebeast_ufc has the most power ever,” Cormier tweeted following Lewis’ second-round KO of Blaydes.

Daniel Cormier states why Lewis has more power than Ngannou 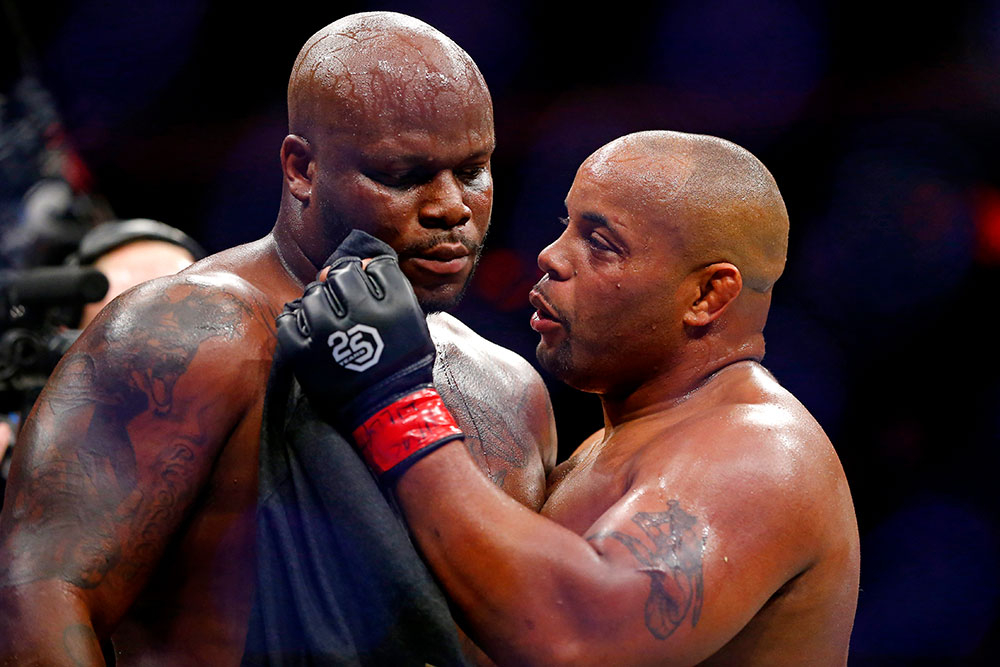 Cormier responded to the criticism by highlighting Lewis’s win over Ngannou from 2018 and the fact Lewis has more KO wins than ‘The Predator’.

Cormier knows Lewis quite well, having defended the UFC heavyweight title with a submission win over the fearsome knockout artist in 2018. His argument that Lewis is the hardest hitter in the UFC certainly has some merit based on the fact that Lewis has scored more knockout wins than any other heavyweight in UFC history.

“Everyone started going Francis, Francis, Francis. People — there is a reason Francis Ngannou was so tentative in the fight against Derrick Lewis,” Cormier said on his show with Ariel Helwani (via Middle Easy), referencing how gunshy Ngannou was against Lewis. “It’s the only time he’s ever fought like that. Francis just bullrushes everybody from Stipe Miocic to Alistair Overeem. Almost a blatant disregard for them and their power.”

“He stood and took pictures with Derrick Lewis because of the power coming back in his direction. So let’s not go acting as if Derrick Lewis doesn’t have the power to match anyone in the heavyweight division, even Francis Ngannou. And when you talk about knockouts, nobody has more than Derrick so how do you say that another guy has more power than him? And that’s not a knock on Francis — that’s just reality.” 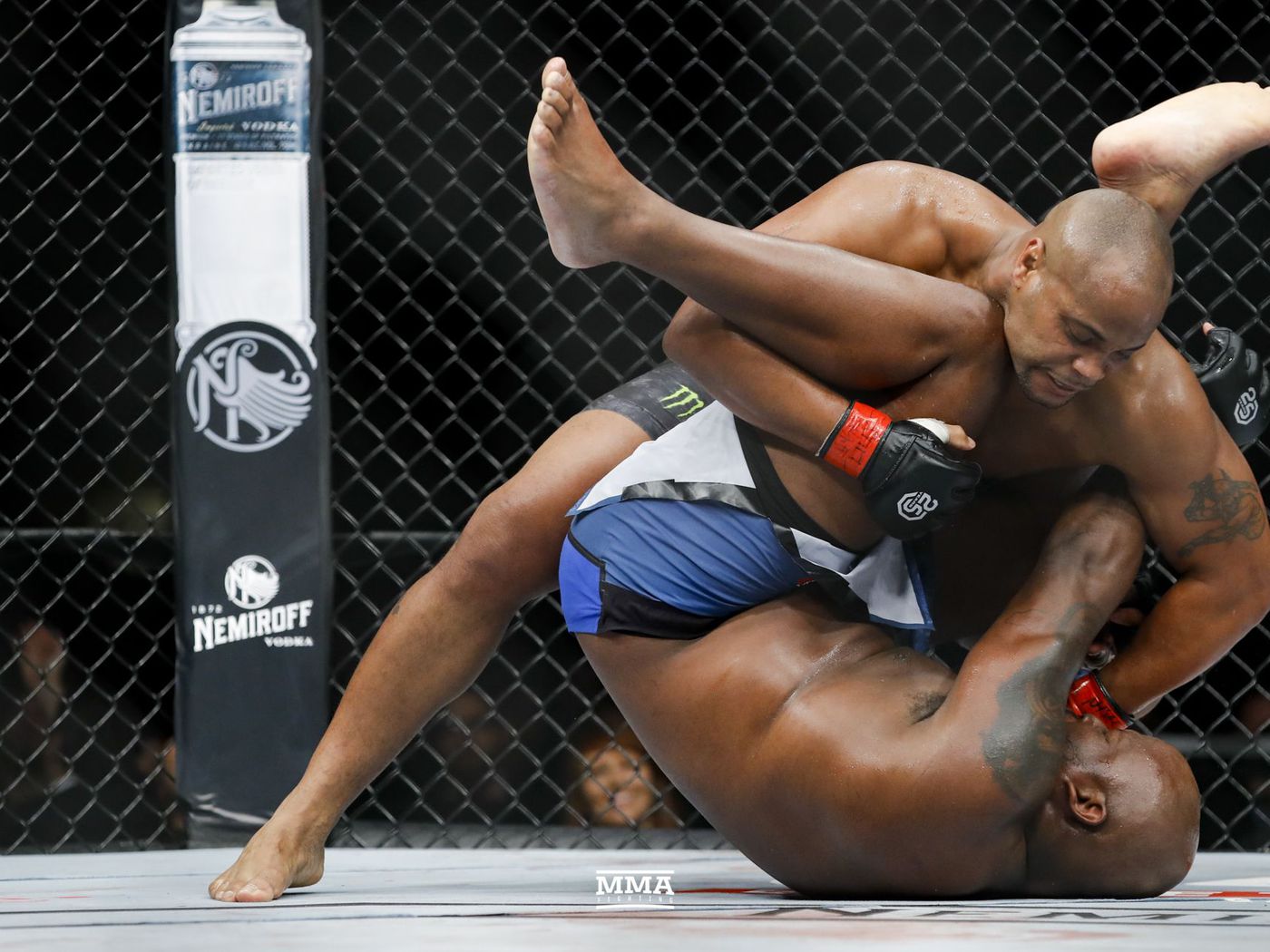 With his thunderous knockout over Curtis Blaydes at UFC Vegas 19 last weekend in Las Vegas, Lewis tied Vitor Belfort for most knockouts in UFC history with 12. It should be noted that Cormier holds a submission victory over “Black Beast” at UFC 230, so the better Lewis looks, the better Cormier looks.

That being said, Ngannou is behind some of the most violent knockouts in UFC history, most notably a 2018 defeat of Alistair Overeem. He also works quickly. He’s currently riding four straight knockout wins over Blaydes, Cain Velasquez, Junior dos Santos, and Jairzinho Rozenstruik—all of which occurred in less than three minutes combined. Ngannou is scheduled to take on Stipe Miocic for the heavyweight title at UFC 260 on March 27 while Lewis will likely sit out and wait to fight the winner.