Daniel Cormier reveals he wants to do commentary for WWE: “I would love that, and I wouldn’t be faking it” 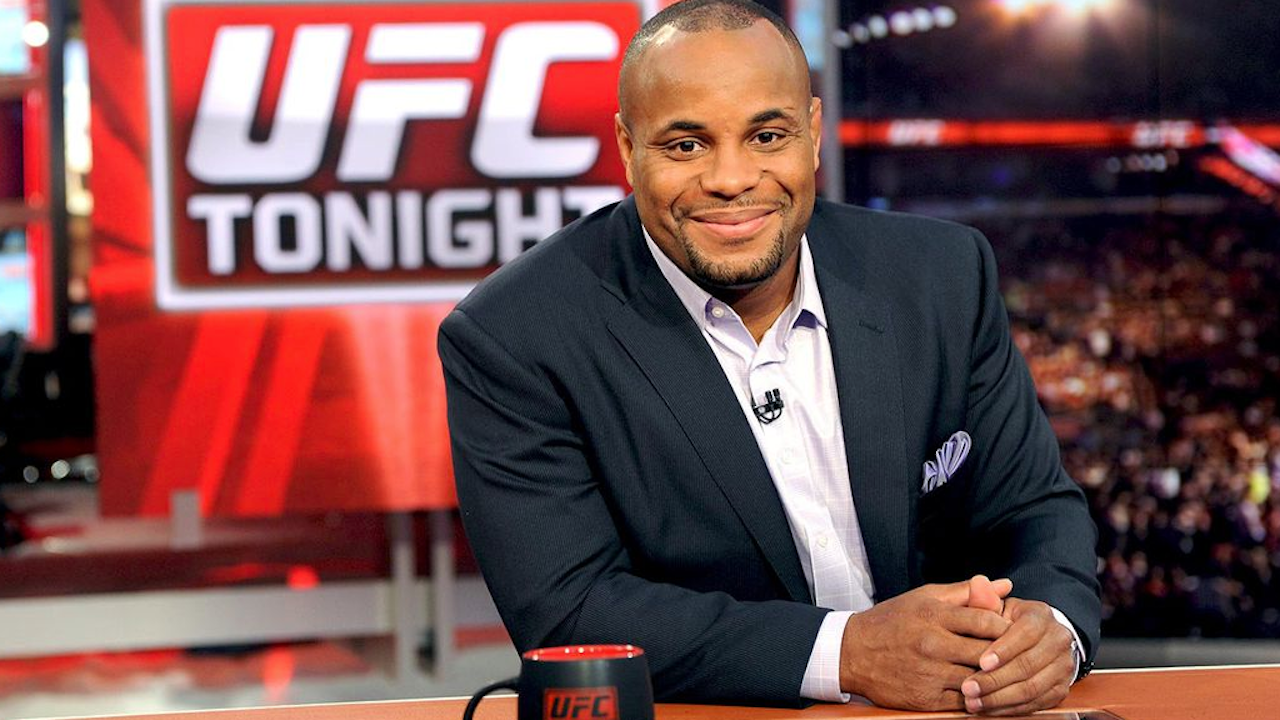 Daniel Cormier, the former UFC light-heavyweight as well as the heavyweight champion after being retired from the Pro-MMA circuit is now exploring new possibilities in combat sports.

Daniel Cormier called time on his UFC career when he failed to capture the heavyweight title from Stipe Miocic last month at UFC 252. DC has been doing commentary with the company for a few years and looks natural for that role moving forward. 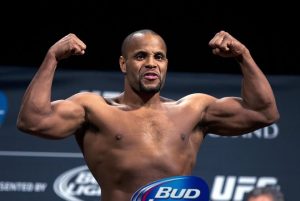 In addition to being one of the greatest fighters in UFC history, Daniel Cormier serves as one of MMA’s proudest ambassadors with his passionate and insightful commentary on UFC pay-per-views.

Daniel Cormier will do commentary in WWE

The former Olympian-turned MMA champion might be making his way to wrestling entertainment, as DC revealed he has been in early talks to join WWE. But he won’t be doing it as a fighter, instead, he’ll be working as a play-by-play man on the commentary team. In an interview with the Sports Illustrated, Daniel Cormier revealed his plans with WWE.

“We’ve been talking,” Cormier told Sports Illustrated. “We’ve spoken to some of the people over there in very, very early conversations. WWE is a company I’ve watched and loved my entire life. Put me at the commentary table,” Cormier continued. “Let me call the matches for six months and tell you how great these wrestlers are in the ring. I would love that, and I wouldn’t be faking it. WWE is something I’ve loved my entire life.”

“Then, after those six months, what if I’m sitting next to Michael Cole, and Roman comes over and smacks the microphone out of my hand?” Cormier says, with the excitement picking up in his voice. “But I’m an announcer. Will, I hit him back? Then you’re asking if this will happen or not. That’s what I want, that slow build, the type of story you want to see, and your heart feels like it’s going to explode while you’re waiting for it. Give me the slow build, let it simmer.”

After his last fight with the heavyweight champion Stipe Miocic, Cormier was pretty sure what he wanted to do after that loss. He was firm on the decision of walking away from the MMA and seeking more opportunities outside of it.

“I’m not going to fight anymore,” Cormier said on ESPN. I was talking to Joe Rogan after the fight, and I told him my interest in fighting for championships, and I can’t imagine with a loss that I’d be fighting for a belt again. I lost two fights in a row for the first time in my career. You’ve got to understand when it’s time, and the reality is part of the reason I got hit with that right hand by Stipe is that I’m older. You can’t fight father time.”

“At 41 years old, I fought the heavyweight champion of the world three rounds to two with the idea that I wanted to win,” Cormier added. “I didn’t go in there trying to give a good account of myself. I wanted to win the fight and I still believe I can beat Stipe Miocic. But every day that passes, it doesn’t work in my favor.”

While Cormier is only willing to do commentary for WWE, don’t be too surprised if you see him get fascinated to jump in the ring as part of a storyline and maybe get into a match with Brock Lesnar. The MMA world is waiting to see what’s in the future for Daniel Cormier.