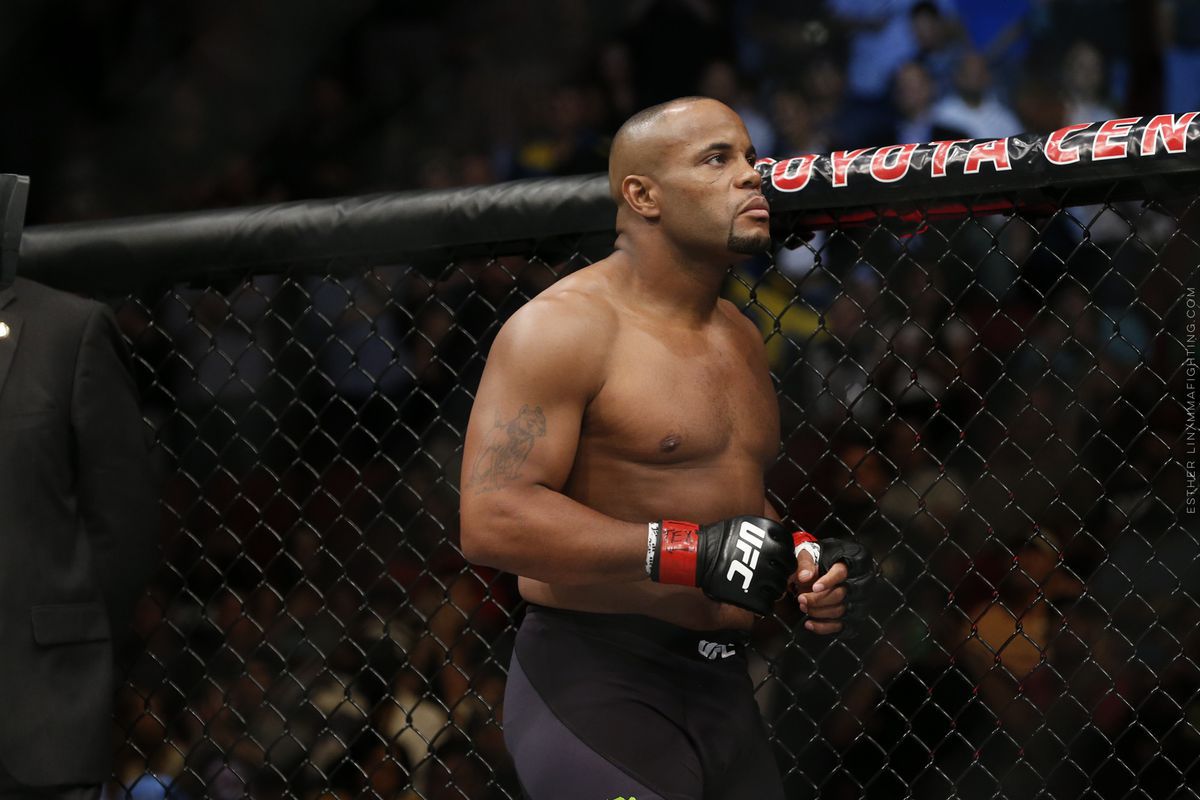 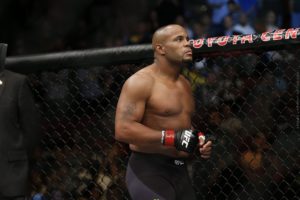 After Joe Rogan posted on Instagram to promote his show in which the Jon Jones situation would be explained by Novitzky, Armstrong took direct aim at the UFC’s vice president of athlete health and performance.

“Aka ‘The Star F—er,’” Armstrong wrote of Novitzky, whom he has a history with.

“Couple of questions,” Armstrong continued. “Why the double standard for Jones and others? And let’s get right to it, what does the science and scientists say? I think I know the answer, but let’s let the star f—er speak to it.”

Daniel Cormier rips Jones and Novitzky for trying to sweep his latest failed drug test under the rug by citing Lance Armstrong.

“This guy Jon Jones is such a dirtbag cheater that even Lance Armstrong is weighing in lol. Lance is like where the fuck was Jeff when I was going through this shit lol. And boy how did Jones turn Jeff Novitzky into his old lady. This is the craziest shit I’ve ever seen. And now people sending me clips of this dude being arrogant at a press conference. That is one crazy negro! Jeff Novitsky-Jones lmao,” Cormier posted on social media.

Previous articleDana White gets angry when asked about the increased income tax UFC 232 fighters have to pay in California
Next articleIs Jon Jones a cheater? Alexander Gustafsson definitely thinks so