Former Two Division UFC champion Daniel Cormier made some statements regarding his arch-rival Jones Jones and said that Jones won’t be able to knock out anyone at Heavyweight. 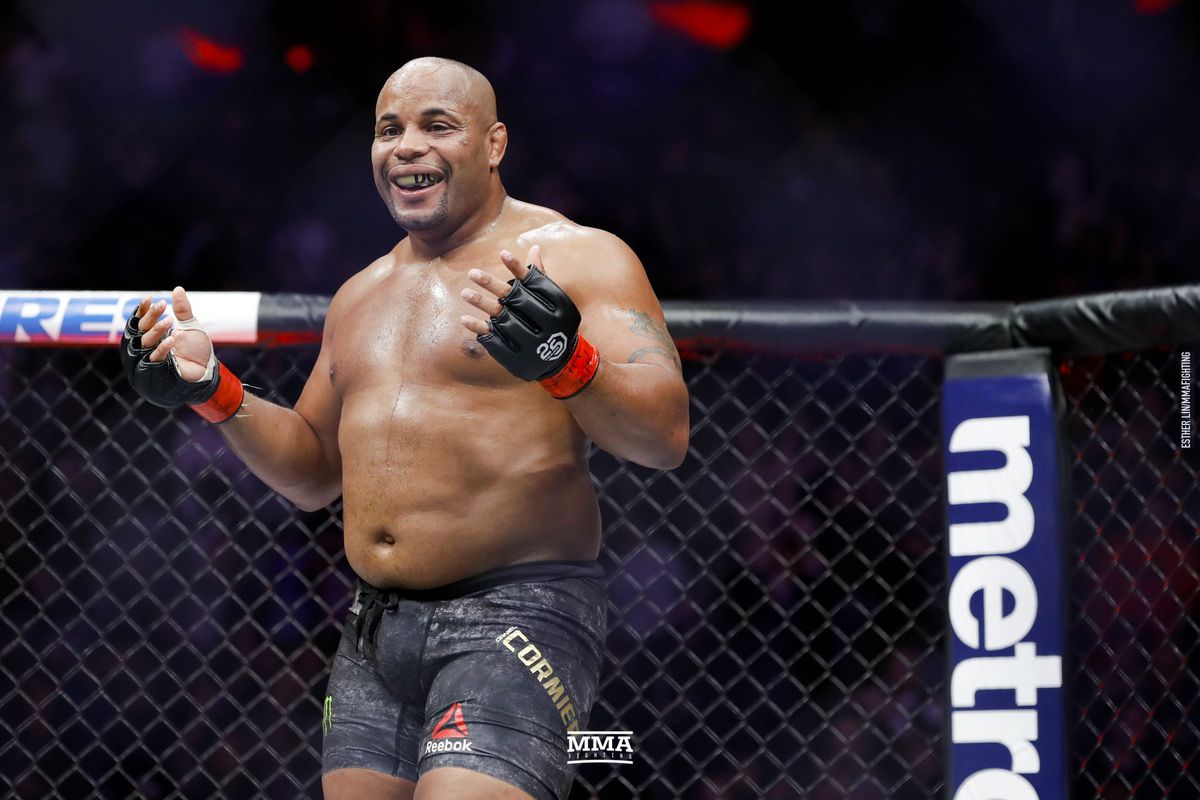 The rivalry between Jon Jones and Daniel Cormier was reignited on Monday. Cormier said on the latest episode of his podcast, “DC & Helwani,” that he didn’t think Jones’ (26-1 MMA, 20-1 UFC) knockout power would translate efficiently to the heavyweight division as “Bones” work towards moving up a weight class following years of dominance at light heavyweight, including two bouts with his arch-enemy.

Cormier stated that Jon Bones hasn’t been able to knock out anyone in the lightweight division for along time, so to pull that off in the heavyweight seems impossible if considering the size of the guys who are in the heavyweight division. While the former “champ-champ” is giving “Bones” his due credit and believes he can win in the 265-pound weight class, he won’t be getting those victories via knockout.

“Jon Jones will not knock out anybody (at heavyweight),” Cormier said. “He doesn’t hit hard enough. If he couldn’t knock these dudes out at 205 (pounds), he’s not knocking these heavyweights out.”

It is interesting to see Daniel Cormier say this because, at UFC 214, Jones did earn a KO win over him. However, the fight was overturned to a no-contest due to Bones failing a steroid test. In his career, he has 10 wins by KO/TKO but he has not gotten a knockout win since UFC 232 where he beat Alexander Gustafsson.

In his past three fights, Jon Jones has gone the distance but has been playing it safe. Although he isn’t known for his KO power, Bones does have the ability to shut someone’s lights out. It is unfair for Cormier to say he won’t KO anyone at heavyweight given it is likely Jones will have more power with more weight behind him.

The comments for Cormier quickly reached Jones’ radar and didn’t sit well with him. Jones’ most recent updates have claimed he’s currently weighing 252 pounds, and all signs point to “Bones” making his heavyweight debut against the winner of the Stipe Miocic vs. Francis Ngannou rematch taking place at UFC 260 on March 27. He did not feel the need to offer any words in response, instead simply posting the video of Cormier’s post-fight interview from UFC 214 in July 2017, as well as the sequence preceding it. Cormier shed tears after he was stopped by Jones in the third round via head kick (via Instagram):

Although Jon hasn’t knocked out someone unconscious for a long time, he still does have 10 knockout/technical knockout wins on his resume, including big ones over Mauricio Rua, Alexander Gustafsson, and Chael Sonnen. 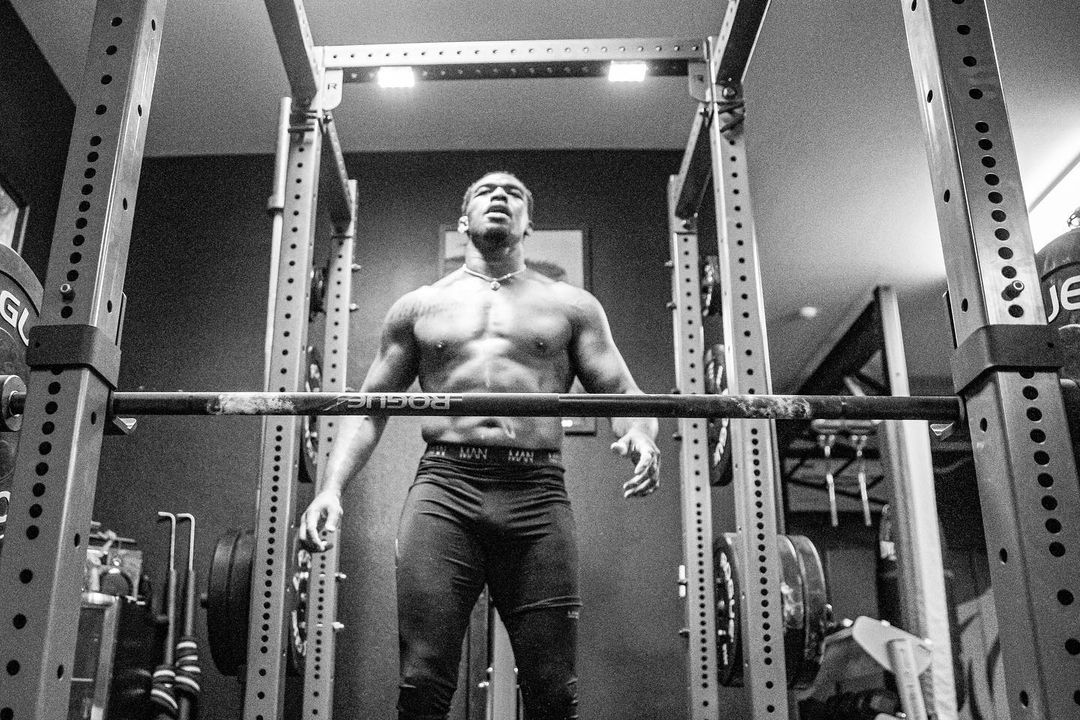 Naturally, the Heavyweight division is an entirely different beast with fighters weighing anywhere between 250 and 265 pounds and higher come fight night. But Jon Bones has been putting in the work to get his physique up to par by adding a lot of size and muscle. Plus, he was already a big Light Heavyweight so his strength will only increase and come into play come fight night.