UFC: Daniel Cormier threatens to go to WrestleMania 35 to cost Brock Lesnar his title so that he can come to the UFC quickly 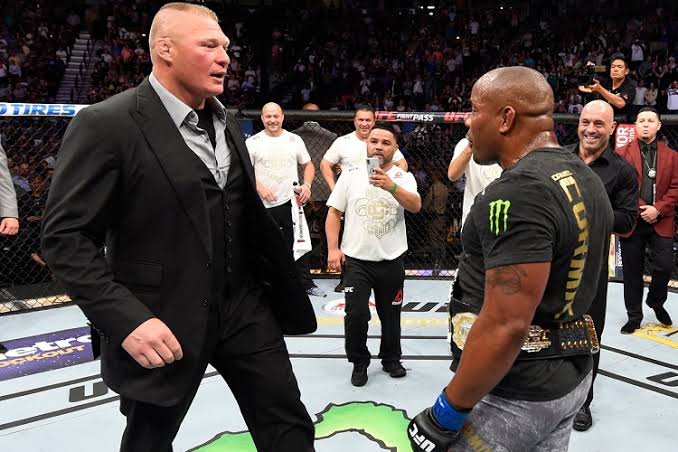 The bout however is taking forever due to Lesnar having contract negotiations with the WWE and also him not being in the USADA testing pool. The clock however is ticking for Cormier as he is contemplating retirement. Rather he was expected to retire on his 40th birthday which happened few days ago. 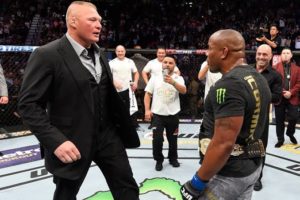 Cormier thus revealed that he might visit WrestleMania 35 reignite their rivalry and further campaign for the fight.

“I don’t have a fight exactly scheduled yet but I got my eyes on Brock Lesnar,” Cormier told ESPN’s SportsCenter on Saturday after commentating UFC Nashville. “I may go to the WWE’s WrestleMania and I may go cost him his title over there so he can hurry up and get to the UFC so I can beat him here.”

UFC President Dana White obviously is ready to materialize the fight at any moment.

“Brock Lesnar is doing his thing with WWE. One of the things about Brock Lesnar is, when that guy is ready to fight, he is not shy”, White said. “He will call me and he will let me know. To be honest with you, I’m hoping to hear from that guy this summer.”