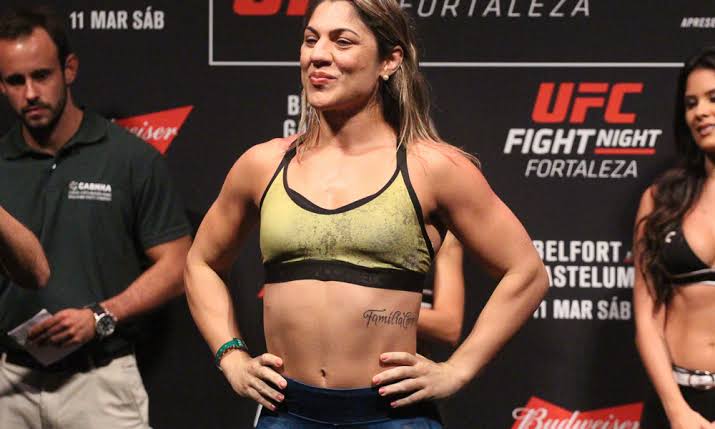 UFC 237 card in Brazil is shaping up!

The card has an interesting addition as former Invicta FC bantamweight champion and #10 ranked Irene Aldana (9-4 MMA, 2-2 UFC) will visit enemy territory to on former title challenger and #12 ranked Bethe Corriea at UFC 237 on May 11. 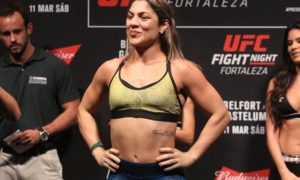 Correia (10-3-1 MMA, 4-3-1 UFC) will be snapping her two years hiatus. Correia was slated to face the same opponent at UFC 227 in August last year however pulled out of the bout citing an injury. Correia last faced former champion Holly Holm in June 2017. She lost the fight via third round knockout. Correia being 1-3-1 in her last five fights, will certainly look to get things back on track.

Aldana on the other hand, is coming of the best performance in her UFC career in her last fight against Lucie Pudilova. Even though Aldana edged Pudilova via a razor thin split decision, both, of them earned a bonus for their ‘Fight of the Night’ performance.

The card is also expected to be headlined by double champ Amanda Nunes defending her bantamweight belt against former champion Holly Holm.

Anderson Silva vs. Jared Cannonier booked for UFC 237 in Brazil