Cory Sandhagen: Sucks that Frankie Edgar has to fight me in his 135 debut! 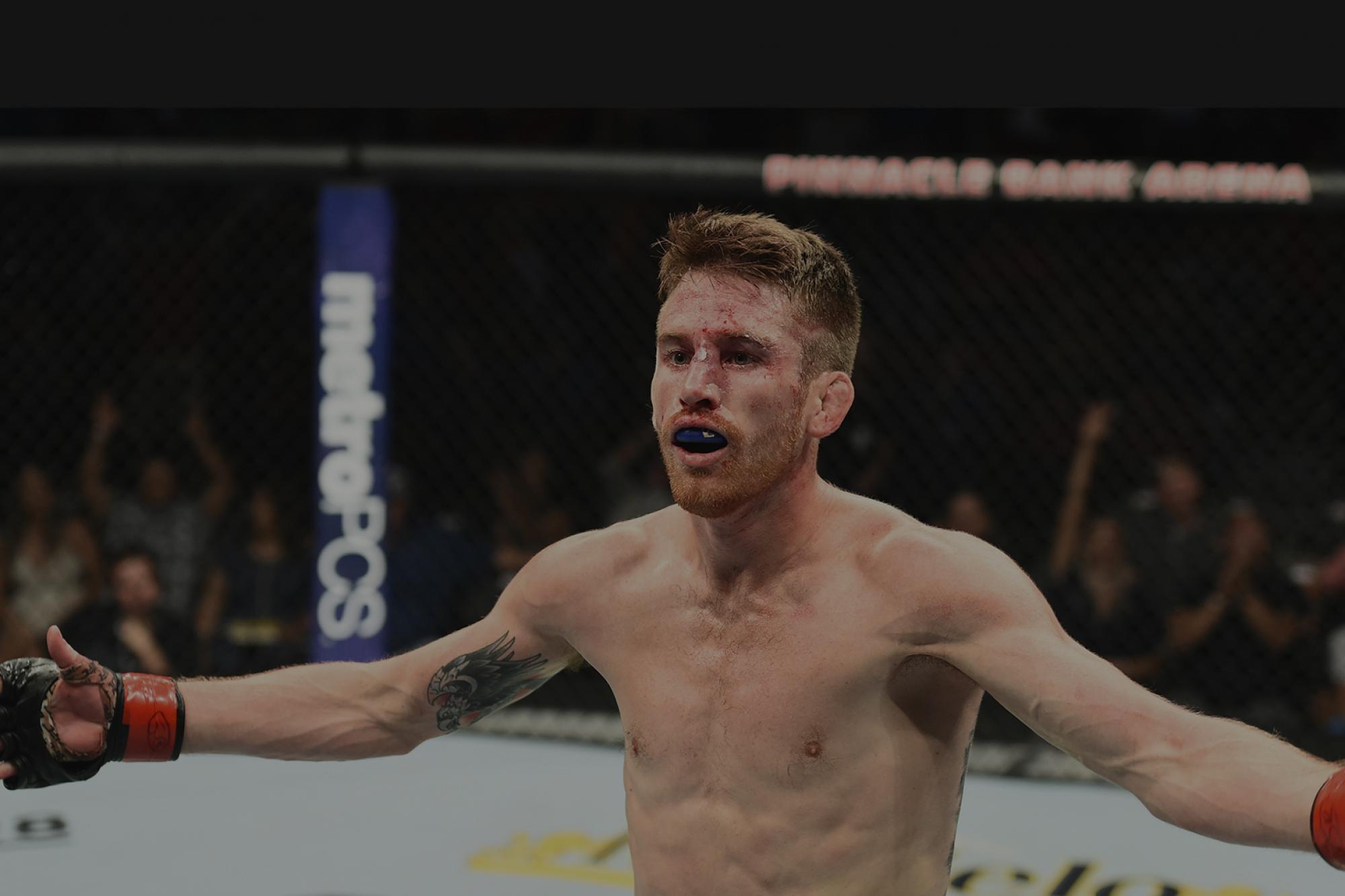 Ever since the UFC announced that the former UFC lightweight champion Frankie “The Answer” Edgar will face Cory Sandhagen in his bantamweight debut, fans have wondering whether it is too tough of a debut fight for the former champion. Sandhagen has shared this concern and feels that it ‘sucks’ for Edgar to face him in his 135 pounds debut.

Sandhagen has been silently and sneakily climbing up the bantamweight rankings. He last fought and defeated Raphael Assuncao at UFC 241 via unanimous decision. 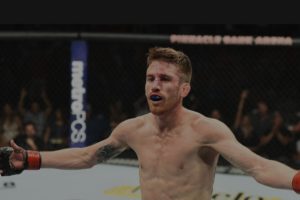 Sandhagen told MMA Junkie in an interview that he likes Edgar so it feels sad for him that he has to face Sandhagen in his debut. Here’s what he had to say:

It’s a bummer almost for me because I really like Frankie, I’ve always been a really big fan of Frankie and I don’t want to be the one who puts the stamp on his career. But that’s kind of what my job is. That’s what I’m going to do. Not to sound arrogant. But he has to fight me on his first fight coming down to 135? That kind of sucks for him.

Not to sound punny, but I don’t think ‘the answer’ for him was to come down in weight… I think Frankie will feel a little bit better at 135 if he loses weight the correct way… (But) I also don’t think it’s going to be the easiest thing in the world for him. If he is going to do it right, he’s not going to have as much energy through training camp, which is going to be detrimental, too. Fighting me, I think that I’m kind of a nightmare of a fight for almost anyone in the division.

MVP wants rematch with Champ Douglas Lima: I know I can beat him!

Previous articleLoman arrives in India ready to defend world title at BRAVE CF 30
Next articlePhoto: Cris Cyborg goes topless for a photoshoot ahead of her Bellator debut