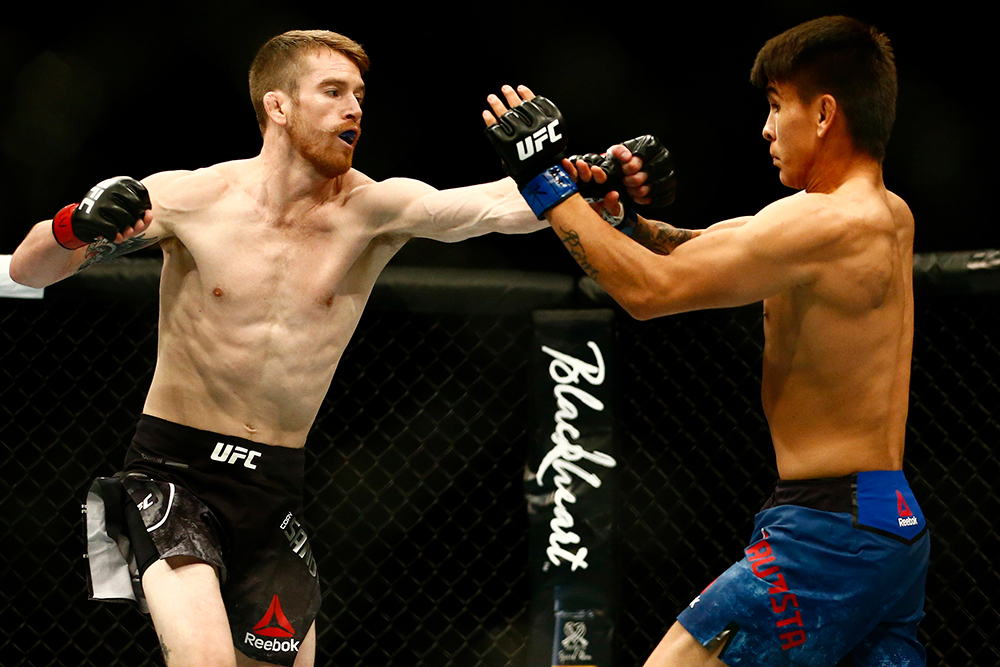 Bantamweight contender Cory Sandhagen is all set to fight John Lineker at UFC Fight Night 150 at the BB&T Center, Sunrise, Florida. Ahead of his fight, he told ESPN that he considers himself an upgraded version of former UFC champion Dominick Cruz. 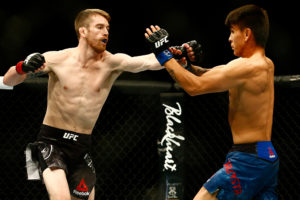 The 26-year old is currently riding on a five-fight winning streak and is a threat to almost anyone in the division and his 5’11 frame is going to play into his advantage. However, even though he has said that he is an upgraded version of one of the greatest bantamweights of all time, he has tremendous respect for Cruz.

“I got into martial arts by watching the WEC, and I loved Dominick Cruz,“ Sandhagen told ESPN. “I kind of adopted Cruz’s style and then made it my own, to be honest. Obviously, I think what I’m doing is better than what he’s doing — so I would almost call myself an upgraded version of him.”

Cory Dandhagen also said that fighting Dominick Cruz will be an honour for him.

“[Fighting Cruz] would be a bit of a surreal feeling for me. That dude has been around forever. I think it would be quite an honor. I don’t know how long he’s going to be around, but that would be so cool.”

Previous articleWatch: Colby Covington describes how the top of the Welterweight division will play out
Next articleSantiago Ponzinibbio challenges Anthony Pettis: “Come get this beating!”