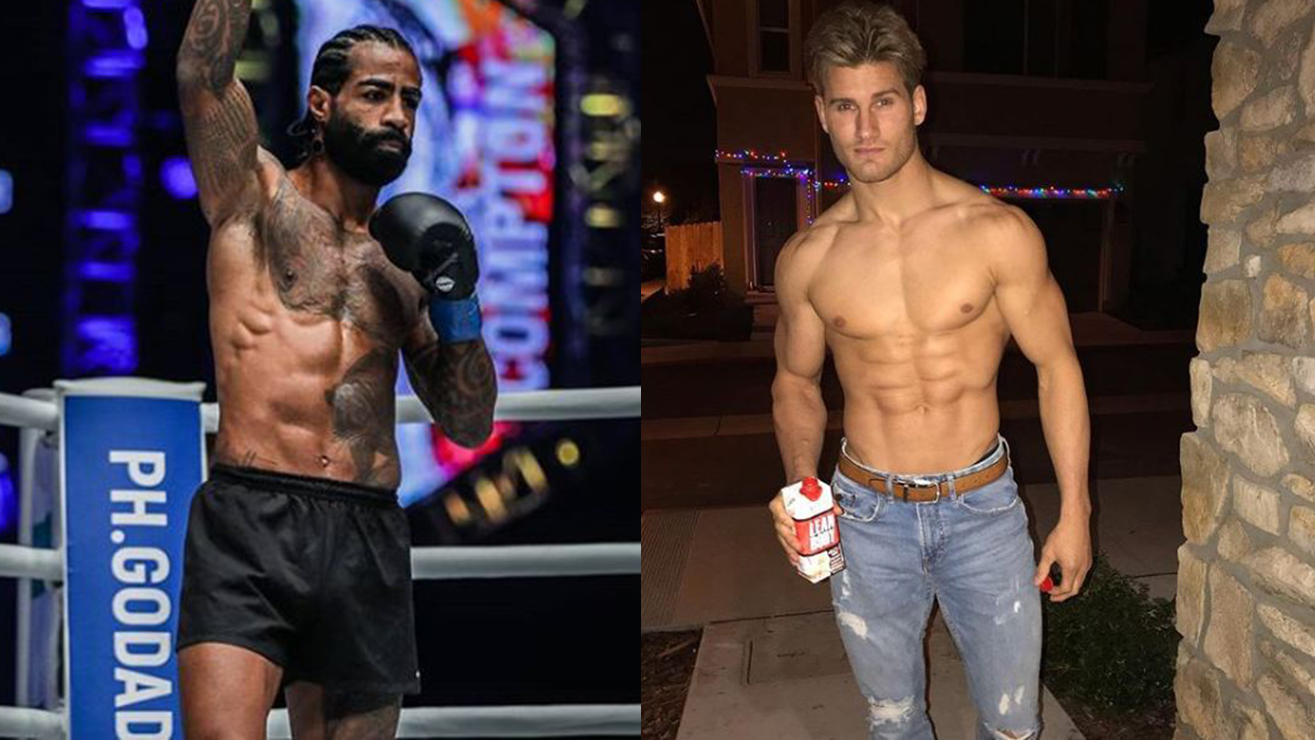 Former UFC star Sage Northcutt got a rude awakening at ONE championship: Enter the Dragon event in Singapore as he got brutally knocked out in just 29-seconds of the first round by Cosmo Alexandre.

The fight started with Northcutt landing the first strike that sent Cosmo back into the ropes, but out of nowhere a huge right hand by Cosmo dropped Sage Northcutt and that laid him face-first on the matt. 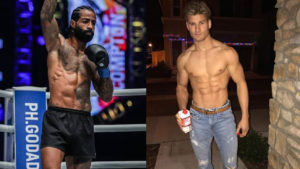 Cosmo Alexandre who is an extremely experienced Kickboxer from Brazil knew in the ring that something was wrong with Sage Northcutt after he won the fight via brutal stoppage.

JUST. LIKE. THAT! Cosmo Alexandre knocks out Sage Northcutt 29 seconds into the first round 👊 @CosmoAlexandre #WeAreONE #EnterTheDragon #Singapore #MartialArts pic.twitter.com/Nh32Z1LNjU

”When the fight was over and he got back up his face was already swollen, and that’s something unusual,” Alexandre told in an interview to MMA Fighting. “I had a feeling that it wasn’t 100 percent. I left the ring and went backstage to see the doctor, he was in a different room, but I decided not to get in there because there were too many people out there. When they brought a stretcher, I knew something serious had happened.”

Cosmo came to know about the extent of Northcutt’s injury a day later on social media and he had no idea how seriously the American MMA star was injured.

”The next day I heard that he had a long surgery. I hate that, man,” Alexandre said. “I’m doing my job there, to go in there and win. I know we can get hurt, but nothing that serious. I was sad because that’s his job and I don’t wish that to anyone.”