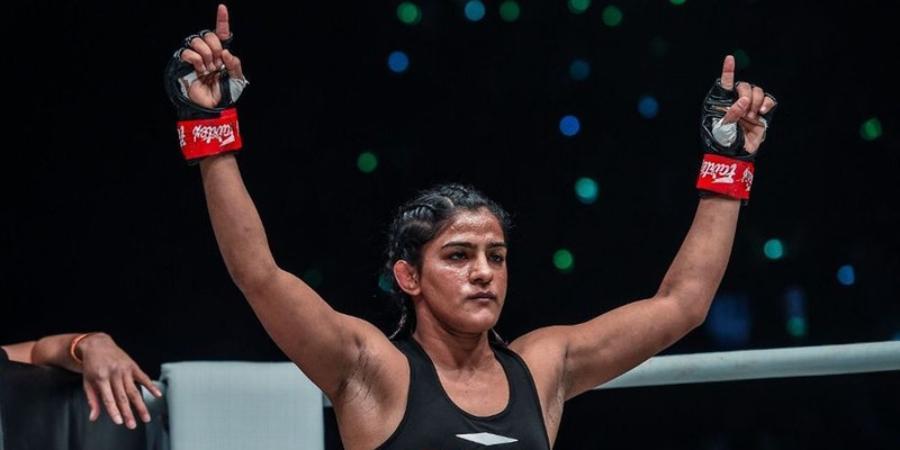 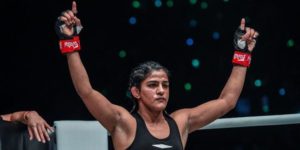 It’s no secret that MMA is a big deal in India. Scores of articles have been written about how India is now on track to become the new “home” of MMA, as its seemingly unstoppable popularity shows no sign of waning. While MMA is currently a bigger moneymaker in the United States, though the numbers show that this will likely not be the case for much longer.

With MMA arguably being the fastest growing sport and form of entertainment in the country, it’s more than likely that the sport will go the same way as it has in the United States, with whole stadiums selling out for major fights, with eye-watering ticket prices to boot.

The biggest MMA fights in the world are often broadcast in the American gambling Mecca of Las Vegas, where tickets frequently sell for thousands of dollars. Such fights have also proven a major boon to the city, bringing in hundreds of millions of dollars a year in revenue from ticket sales, hotel stays, and merchandise.

Given the rise of MMA fighting in India, it is entirely possible that we will soon start to see similar events in high-profile casino resorts. Since the bulk of India’s casinos are located in the state of Goa, it is most likely that Goa could soon become India’s MMA capital.

The state already has a number of high-profile casino resorts such as the Opulent Deltin Royale, which is well-suited to a major MMA event. In addition, the growing popularity of casino gaming across the country, with online casino India platforms offering slots, roulette, blackjack, and poker, means that many Indians may already see MMA and casinos as a match made in heaven.

In the United States, huge Las Vegas fights with four-figure price tags for admission are the center of the industry. MMA grew organically in the US in much the same way that it has in India, before ultimately becoming dominated by such high-profile premium fights.

Major domestic calendar events, such as New Dehli’s Matrix Fight Night and Hyderabad’s Brave 20 Fight Night, have drawn audiences of several thousand and sold out in minutes. Meanwhile, international MMA promoters have seen the writing on the wall and have begun to make serious inroads into the Indian market.

When Sony India’s sports channel collaborated with a UK MMA network to air the first season of Super Fight League, which featured MMA legend Amir Khan, the broadcasts drew a staggering 100 million domestic viewers, far more than anything promoters in other countries could dream of. In addition, the US-based Star Network, owned by Rupert Murdoch, has signed a massive deal with Hostar to stream all of the biggest fights in India.

Whether India will go exactly the same way, with casinos hosting major fights with huge ticket prices, remains to be seen. However, the current signs suggest that we may not be too far away from seeing such events taking place in the opulent casinos of Goa.