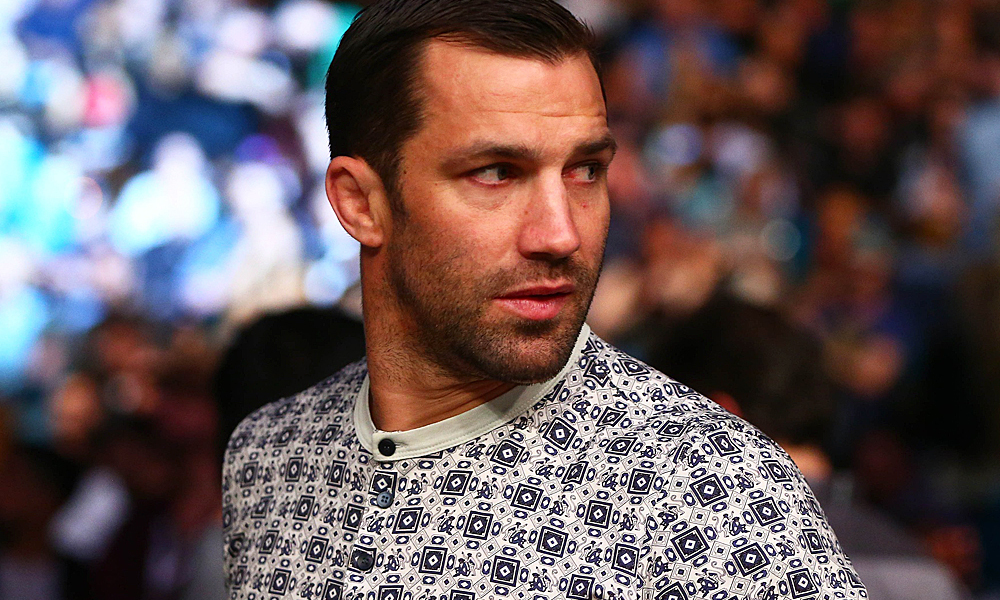 The American Kickboxing Academy is well known in the world of MMA for having in its stable top of the line fighters across weight divisions like Khabib Nurmagomedov, Luke Rockhold, Daniel Cormier and Cain Velasquez.

All for of them have been Champions in their respective weight categories or are on their way to being one.

What is also highly evident is the camaraderie shared between all four of them, plainly visible in the way they all turn up to support one another for big fights.

However, it would seem that Rockhold’s time at AKA may have run out.

The episode of ‘Countdown to UFC 221’ released by the UFC to lend context to this weekend’s pay-per-view uses phrases like “Rockhold’s permanent relocation to South Florida”, “former 185 pound Champion Luke Rockhold, was originally a product of American Kickboxing Academy” and “[Rockhold] now has plans to stay [with Henri Hooft in South Florida] indefinitely.”

So while Daniel Cormier and AKA Head Coach Javier Mendes may have brushed off the suggestions of anything amiss in Rockhold training away from the camp, it does seem like the move away from San Jose, California is a little more long-term than initially thought.