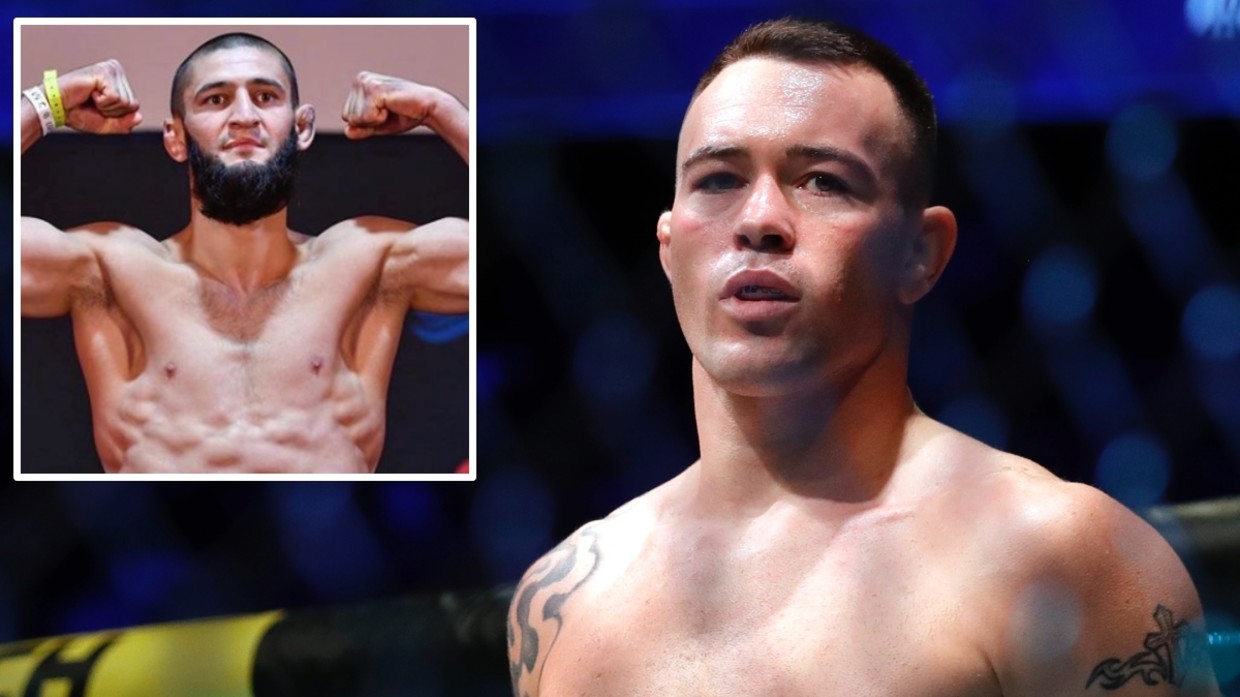 Colby Covington lost a grueling UFC Welterweight Title unification fight against arch-rival Kamaru Usman via fifth-round TKO in December of last year. The fight was considerably competitive, with Colby giving Usman all he could handle.

Nevertheless, The Nigerian Nightmare managed to out-strike the former interim UFC Welterweight Champion in the fifth and final round of the bout finished off Covington.

Covington faced yet another rival, Tyron Woodley, last month. This time around Covington managed to not only out-grapple his foe but also dominate him in terms of strikes. He finished Woodley via fifth-round TKO (courtesy Woodley suffering a rib injury).

Speaking to Submission Radio, the former Interim UFC Welterweight Champion Colby Covington opened up on a myriad of topics.

Addressing Chimaev, Covington claimed that he doesn’t even know who the Russian fighter is. ‘Chaos’ added that he remembers someone mentioning a fighter who was fighting on the prelims of the UFC Vegas 11 card that was headlined by the five-round bout between him (Colby Covington) and Tyron Woodley. 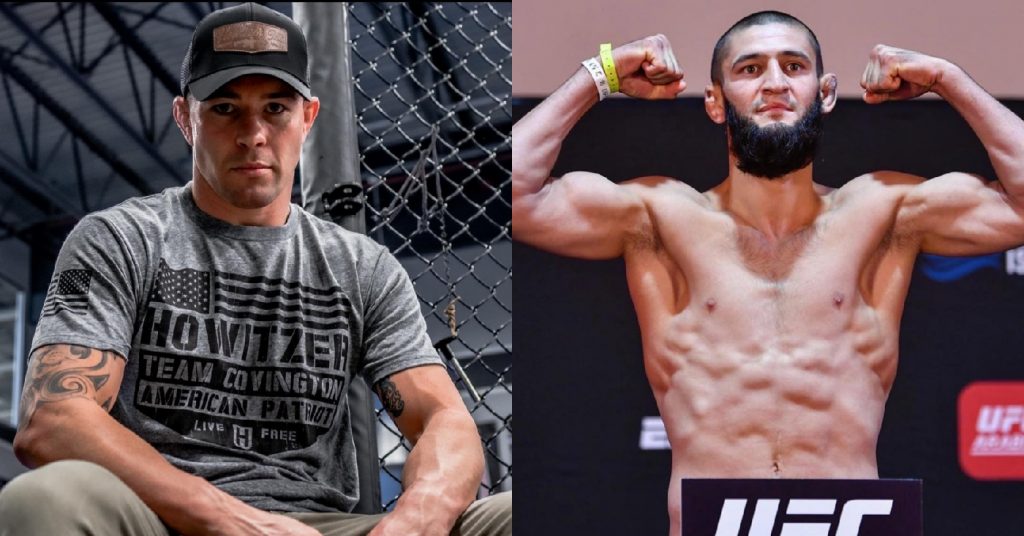 Covington said that Chimaev hasn’t fought anyone who was ranked even in the top 50 in the world.

Furthermore, Colby emphasized that he hadn’t even been brought into the building until the co-main event of the card, and he did not watch the prelims or Chimaev performing. He stated:

“If he (Khamzat Chimaev) gets some ranked wins, and you know if he becomes somebody, come see me.”

Moreover, Colby referred to himself as the greatest fighter in the world and explained that he’s not looking to avoid anyone and is aiming to defeat everyone in his way.

Covington continued that he would halt the Chimaev hype train if they lock horns. Colby is now likely to fight longtime friend-turned-nemesis Jorge Masvidal, in addition to also seeking a rematch against Kamaru Usman. 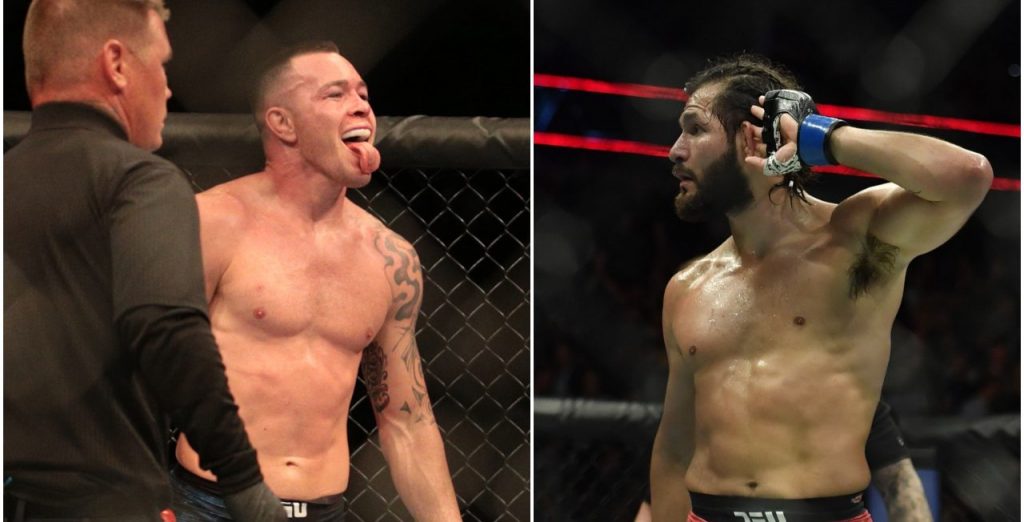 On the other hand, Khamzat Chimaev made his UFC debut in July of this year and has won three straight fights. The Russian fighter has competed in both the Welterweight and Middleweight divisions of UFC. He has a submission victory and a pair of KO/TKO wins to his name inside the Octagon.

Currently, Chimaev is rumored to be fighting Stephen Thompson later this year. However, this matchup hasn’t been confirmed as of yet. Colby  and Chimaev aren’t likely to face each other in the immediate future, although one can never rule out anything in the realm of combat sports.