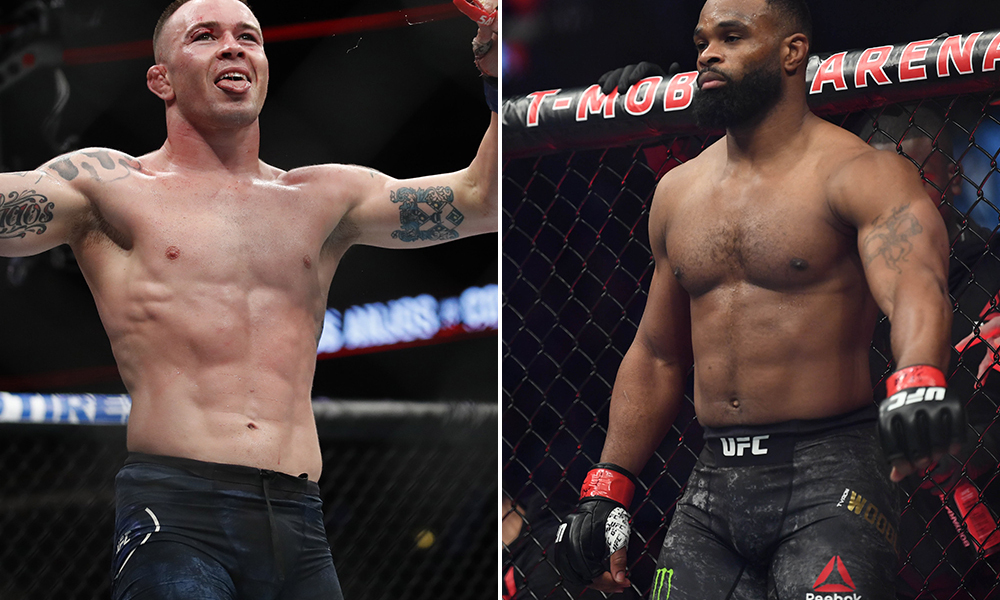 Tyron Woodley is being considered as a huge underdog as he prepares to return to the octagon against Colby Covington after suffering a humiliating loss against Gilbert Burns. Betting odds opened at +235 for Tyron Woodley, the former welterweight champion, and is indicative of his decline in his past two fights. 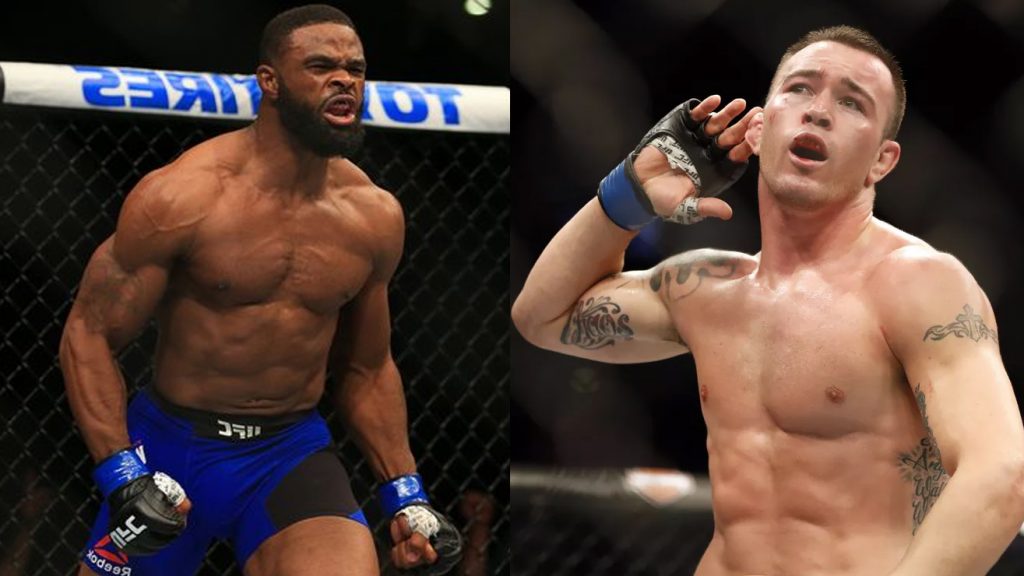 Many are counting Tyron Woodley to be down and out but he does have a massive advantage. Colby Covington has not been training at the American Top Team for some time now.That last statement might not seem that important to many fans but you have to consider the context here as well. Since turning professional, Covington has trained at ATT, Florida, and was a homegrown talent loved by the gym owner Dan Lambert.

At this point, you might be wondering how will this give Tyron Woodley an advantage inside the octagon come September 20. ATT is probably the best gym in the world and houses elite fighters like Dustin Poirier, Jorge Masvidal, Douglas Lima, and Edson Barboza amongst many others.

Tyron Woodley himself trains at ATT from time to time as he has done for this camp. Such an entourage of elite fighters who push each other to their limits is a huge part of developing a fighter’s skill. It also gives fighters a better chance to hone much-needed skills for an upcoming fight during sparring sessions.

Covington vs Masvidal next?

In a recent interview with TSN, Colby Covington made the following statements:

“I can’t look at the odds and saying he (Woodley) is past his time. He isn’t past his time, he is 38-years-old. Daniel Cormier is 41-years-old and just fought for a world title. Why aren’t people saying Daniel Cormier is past his time? Yeah, he got beat his past two fights by decision but no one has finished him,” Colby Covington continued. “I feel like if I go finish Tyron Woodley on Saturday night, I cement myself to get another title shot. Or a fight with Street Judas Masvidal.”