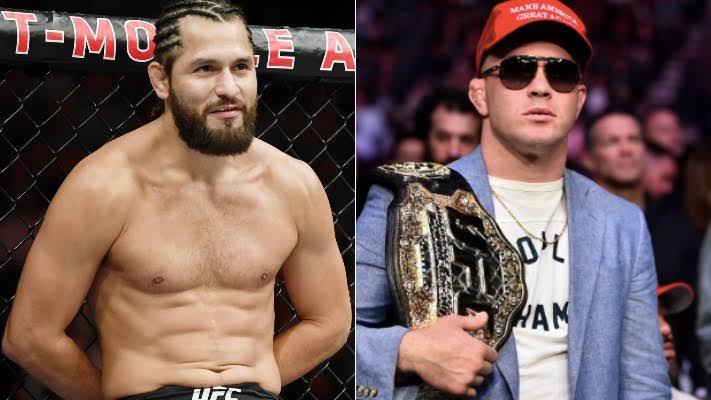 The UFC welterweight division is absolutely stacked with top contenders establishing their cases to the point that many questions are being raised. Some of them were answered last weekend as former interim champion and #2 ranked Colby ‘Chaos’ Covington defeated former champ Robbie Lawler to cement his case fighting for the title.

However also in the conversation was #3 ranked veteran Jorge ‘Gamebred’ Masvidal coming of two brutal knockouts, one being the fastest in the history of the UFC. Masvidal also shares his training ground with Covington. That being said, speaking with Ariel Helwani on his show, Covington said he is willing to take on his best friend Jorge Masvidal incase Usman does not show up. 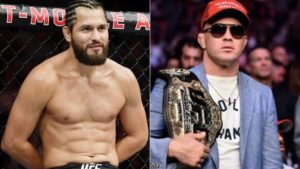 “[Usman] might get the title shot next, I might have to give it to my best friend [Masvidal],” Covington said. “Who knows? [Usman’s] over in his safe space with his little manager Ali Abdela-sleaze, and we know they’re going to do everything they can to duck me. I hope he’s next. He better be next. If he’s not next, I move on, business moves on. I’m the best welterweight in the world and I keep proving that very single night.”