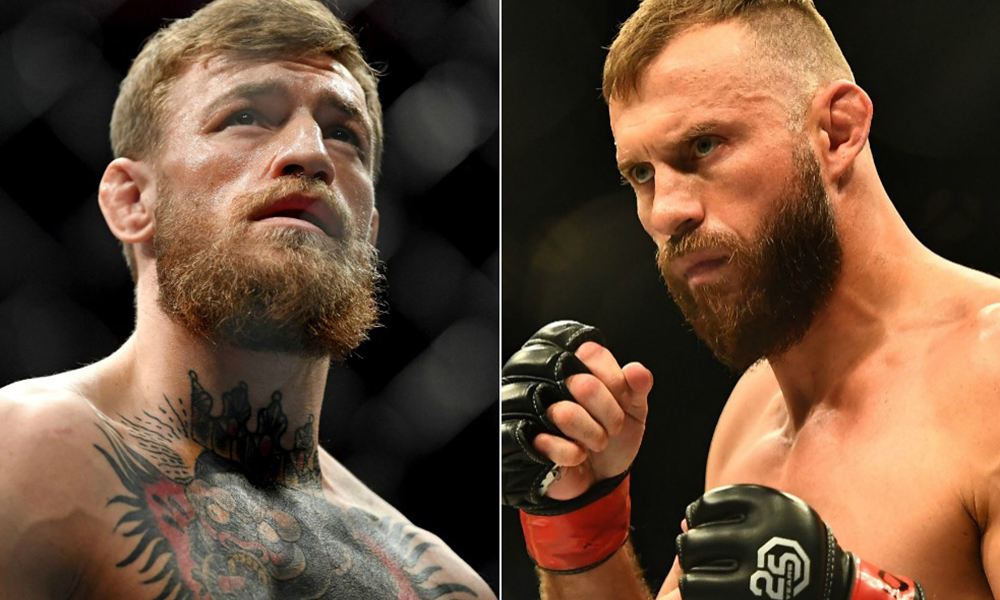 Right after Donald ‘cowboy’ Cerrone submitted Mike Perry at UFC Denver, he announced he was moving down in weight class to the lightweight division. He then said he was interested in fighting Irish superstar Conor McGregor. He even teased the possible matchup on Instagram. But he is ultimately fighting against top prospect Alexander Hernandez at UFC Brooklyn. 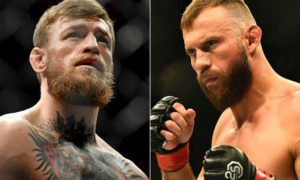 However, he revealed that he still wants to fight Conor McGregor and said that that fight can happen only if the Irishman agrees and not the UFC. Dana White in the past had dismissed the idea of Cerrone fighting McGregor.

.@CowboyCerrone says he's still "working for" Conor McGregor fight after #UFCBrooklyn: "Whether me or the UFC agrees, it's all kind of on him."

“We’re working for it, for sure,” Cerrone said. “Hopefully the next fight. Conor’s his own beast. He gets to dictate the spot what he wants, so it’s whether me and the UFC agree, it’s all kind of on him. He did a good job of cementing himself, so it’s all on him.”

Cerrone (34-11 MMA, 21-8 UFC) will return to the lightweight division for the first time since December 2014 when he fights Alexander Hernandez. Cerrone said he is ready for him and there’s nothing Hernandez will bring that Cowboy hasn’t seen in the ring before.

Are you guys interested in watching Conor McGregor vs. Donald Cerrone?

Previous article
Dana White: Darren Till vs. Jorge Masvidal to headline UFC London
Next article
Ariel Helwani: Henry Cejudo is fighting for the life of the flyweight division
- Advertisement -