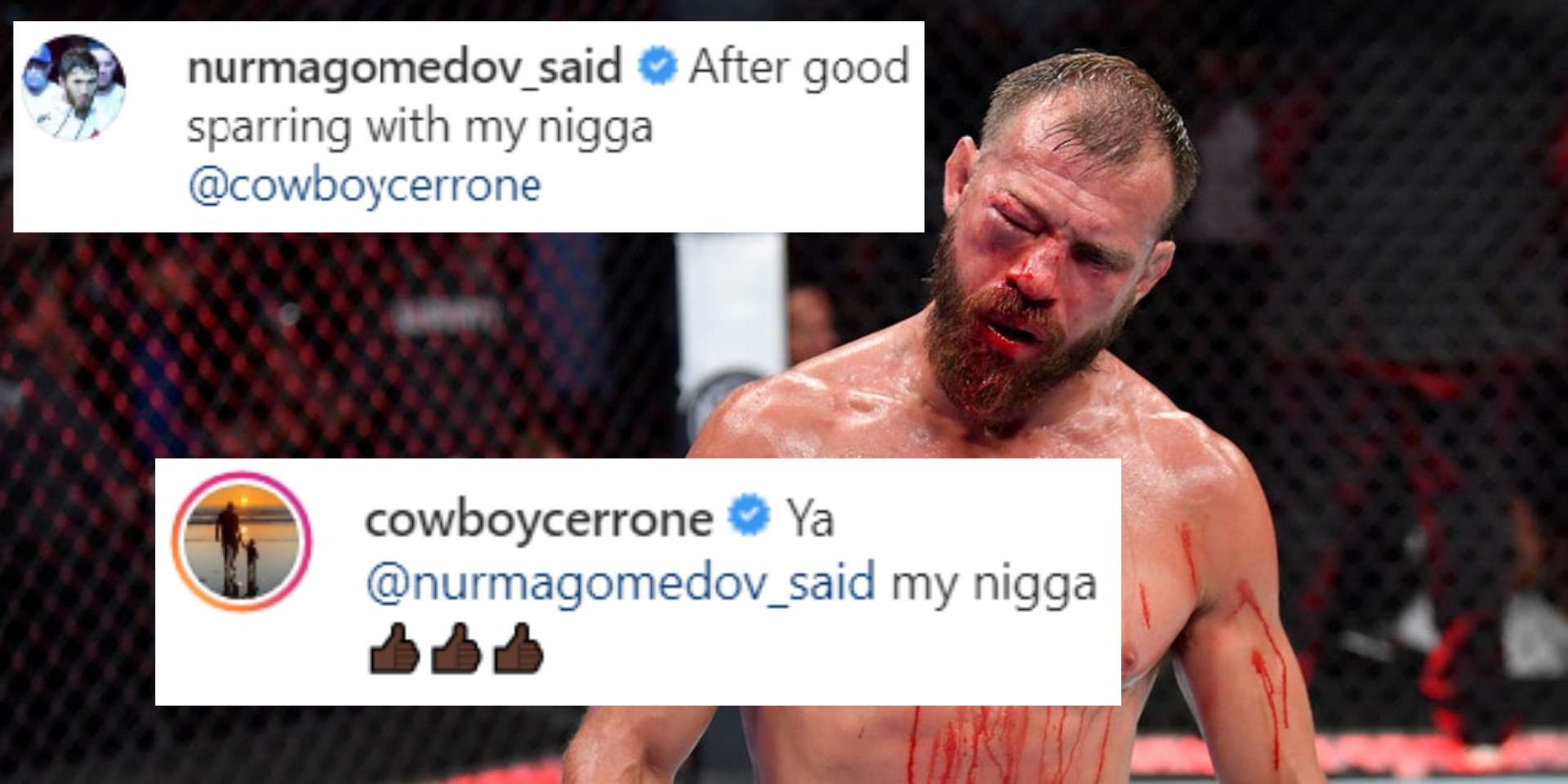 UFC bantamweight Said Nurmagomedov is all set to fight this weekend at UFC Fight Night 165 which is set to take place in Busan, South Korea. He is fighting Brazilian Raoni Barcelos. However, a disturbing Instagram post has come to light recently from 2016 that also involves Donald ‘Cowboy’ Cerrone. 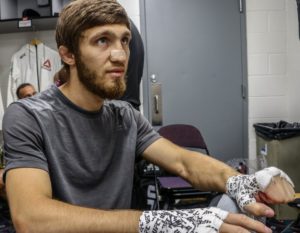 In an Instagram post from 2016, Said Nurmagomedov posted a post-workout pic along with Cerrone where he used the ‘N-word’ in the caption.

Here’s what he posted:

“After good sparring with my n***a @cowboycerrone,” Nurmagomedov posted.

Donald Cerrone then returned the compliment by also using the ‘N-word’.

“@cowboycerrone just got randomly tagged in this 3 years later but what you say in the gym vs what you post should be two different things. If your boys are cool with it so be it, but posting it is disrespectful as fuck. Over stepping boundaries – every hood aint the same,” Harris replied.

Donald Cerrone is set to fight next month at UFC 246 against former UFC featherweight and lightweight champion Conor McGregor. The fight will take place at the T-Mobile Arena in Las Vegas, Nevada.

Said Nurmagomedov is the cousin of UFC lightweight champion Khabib Nurmagomedov and has a professional record of 13-1.