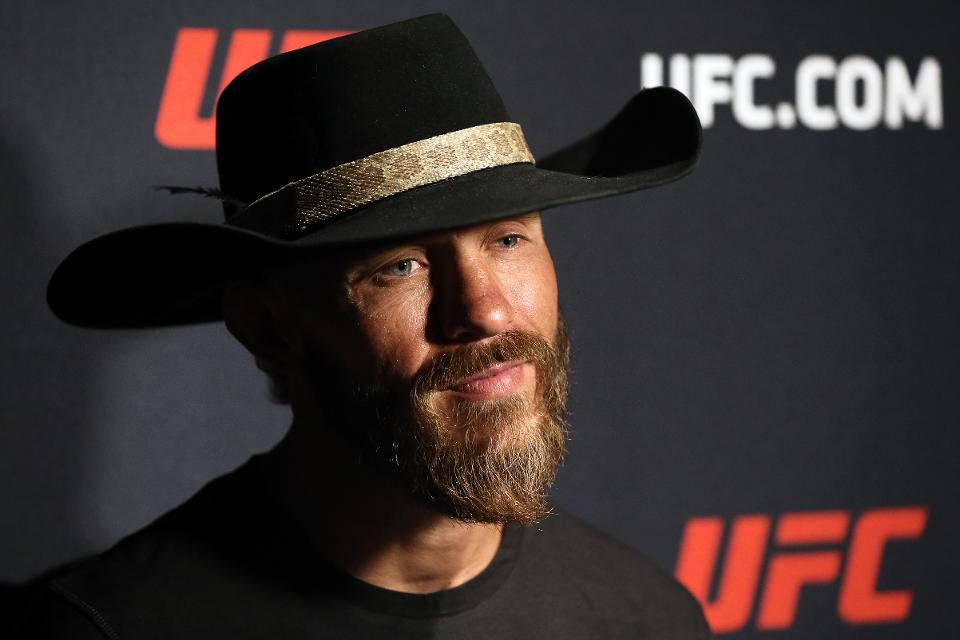 Conor McGregor is the highest paid fighter in the UFC ever. When he steps inside the Octagon he makes sure that he comes out significantly richer. If rumors are assumed to be true, even his opponent Cowboy Cerrone is making significantly more money than his usual fights.

However, Cerrone asserts that the numbers floating around a hoax. He said that he wants to have a word the person who has been circulating them.

“Somewhere in the business is a liar, because the money you guys show me making is not the money I’m making,” Cerrone told MMA Junkie. “I need to find that person and be like, ‘Where’d you get those numbers? I want them.’”

Conor and Cowboy had their first verbal altercation at a press conference when he was scheduled to fight Jose Aldo in late 2015. Ironically enough, this was the same presser in which McGregor gave the world the idea of “red panty night”. The phrase implies that fighting Conor is an affair in itself and will make the person significantly richer. 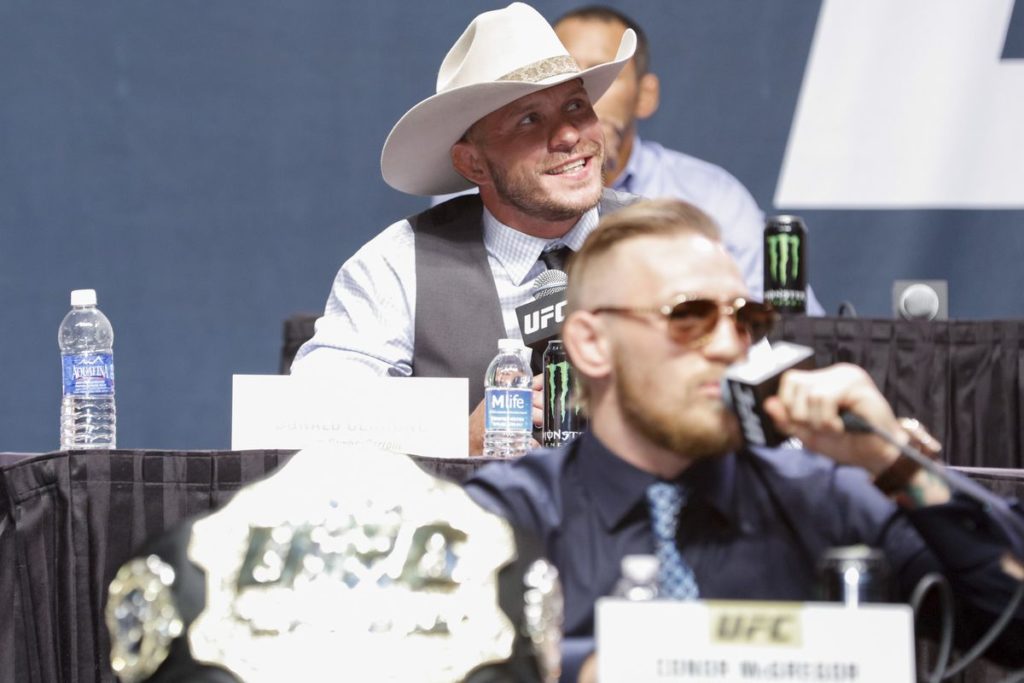 However, Cerrone isn’t experiencing any of that right now. Instead, he is happy with the fact that his opponent will get a significantly bigger purse than him. He seemed happy for the Irishman and also asked him to share some of his profits.

“Hey man, (expletive) good for you,” Cerrone said. “Good for you. If you want to kick ‘Cowboy’ a little bit of that, a percentage would be even cooler. Like I said, if that’s a real number? (Expletive) right on, man.

This fight will mark the fifth time that Cowboy will fight in a year. His first two fights resulted in wins. However, the latest two were defeats against seasoned opponents in Justin Gaethje and Tony Ferguson. On the other hand, McGregor will look for his first win since becoming the double champ in the UFC by defeating Eddie Alvarez. His last fight against Khabib Nurmagomedov ended in a submission loss for him.

Donald Cerrone clears the air about his ‘limp’ on UFC Embedded

Previous article
Watch: Conor McGregor rolls with Dillon Danis on the ground and he looks good!
Next article
UFC: Stephen Thompson almost kicks a kid during a hook kick demonstration