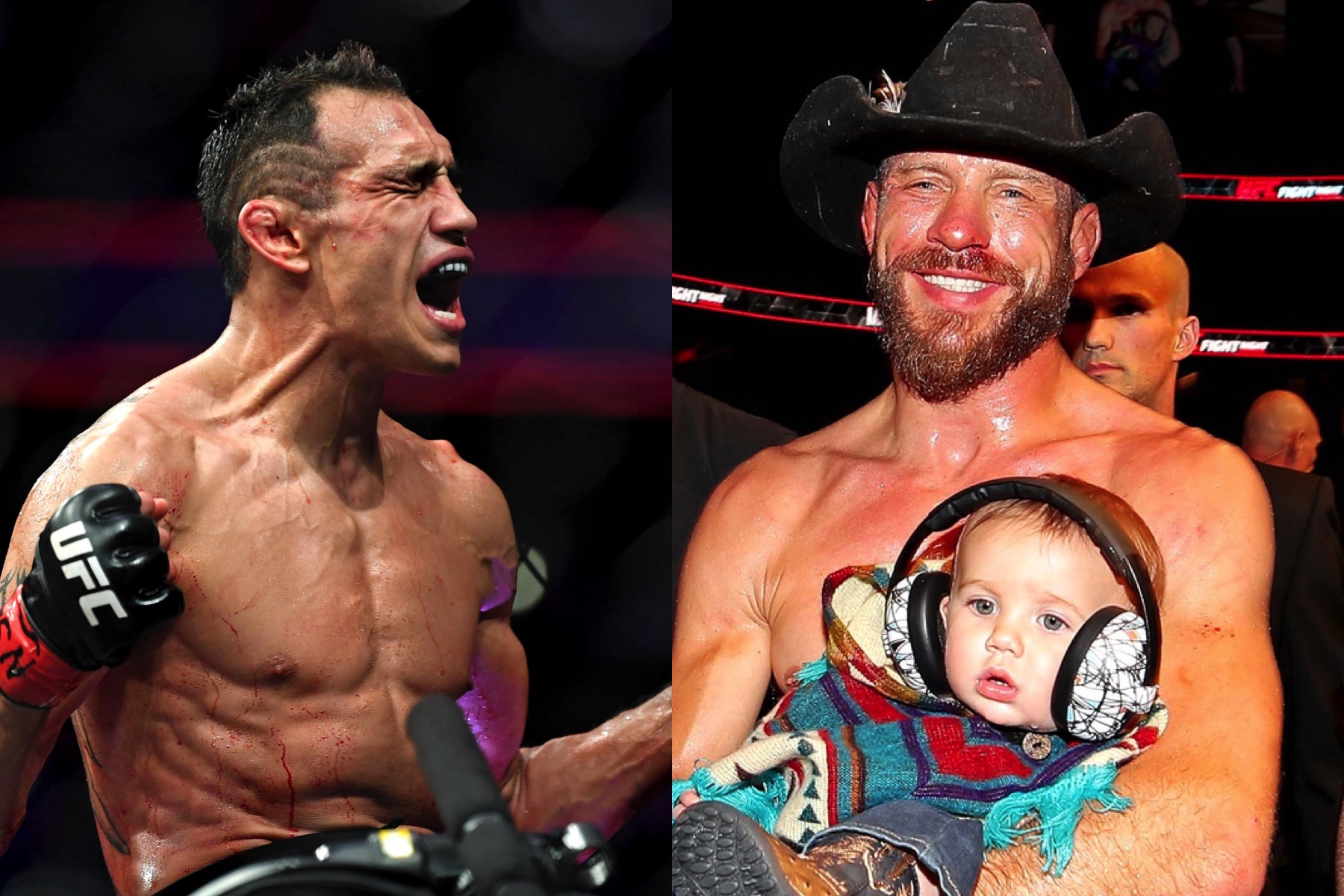 In an interview with MMAJunkie, Donald Cerrone mentioned that he believes Tony Ferguson is not a high level striker.

He said the following :

“I watched him fight Lando (Vannata) my buddy,” Cerrone said. “I know what kind of opponent I’m against. He’s tough as (expletive), he’s very unorthodox, but not a very high-level striker, I don’t think. He’s just high volume. We’ll be all right.”

Cerrone also talked about how he didn’t hesitate to accept the fight in such short notice when he was vacationing in Mexico :

“There wasn’t really any convincing that had to go on (for me),” Cerrone told MMA Junkie. “More or less the UFC called me and asked me if I wanted to fight and I said yes, then it took two or three days for Tony to agree to the fight, which really pissed me off because the UFC called me and offered to me and left me in his limbo.

“I keep calling like, ‘Dana (White), I’m on (expletive) vacation. Can I drink beer and eat guacamole, or do you want me to go (expletive) run on the beach? Because this in-between, I don’t know what’s going on, is (expletive) bull(expletive).’ So Tony took long figuring it out.”