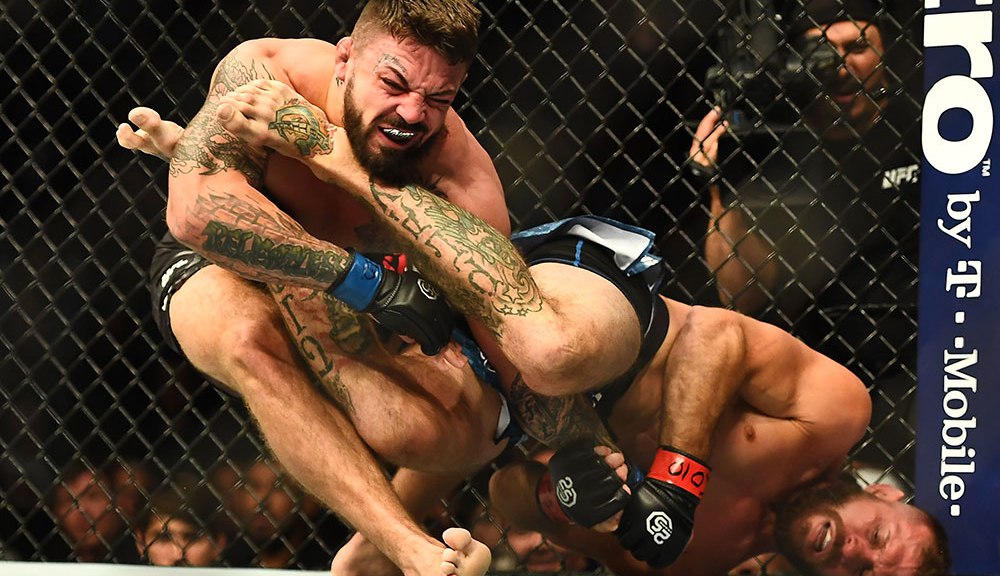 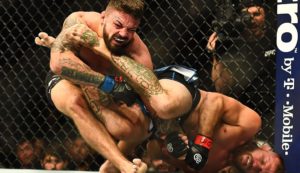 This fight night event was also very special considering UFC will be celebrating 25th year anniversary of the company’s existence.

Mike Perry later posted on his Twitter that Cowboy had broken his arm while submitting. However, Cerrone later said during the post-fight media scrum that he felt Perry’s arm ‘pop’ but ripped it off anyway.

“Once I’d seen the clock, there was 30 seconds left, the monitor was right above me,” he said. “I was like, oh I better spin for this armbar, so I did. He should have rolled the other way out of it, I don’t know why he didn’t. I was like ‘Pfft, gotcha!’ So I went belly down on it, I was just gonna take it until the referee pulled me off.”

“I felt it pop before I went belly down,” Cerrone said with a smile. “So the rest was just tearing the chicken wing off, yeah. I was taking it home with me.”

Mike Perry didn’t reveal how severe the injury was, but from the looks of it, he might be out for a good while from the Octagon.