UFC News: Cowboy Cerrone wants to fight thrice in a week if he wins at UFC 249 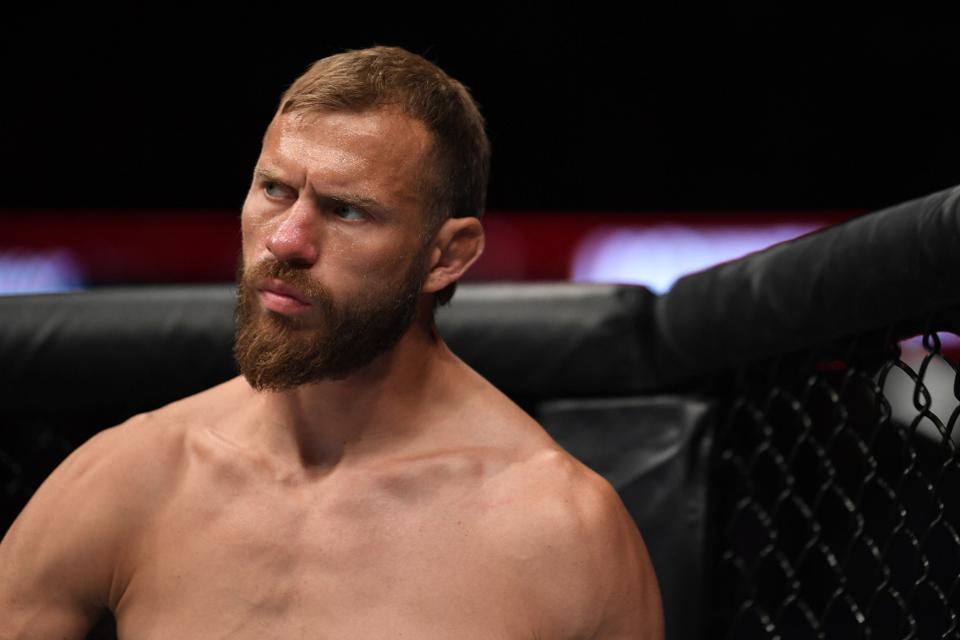 UFC veteran Donald Cerrone is called ‘Cowboy’ for a reason. He is the wildest fighter in the UFC roster and the nickname appropriately suits him.

Cerrone is known for being wild not only due to the his off-season activities, but also for being active inside the octagon. Cerrone’s attitude to fight ‘anybody, anytime and anywhere’, makes him a fan favorite. He holds the record for most number of UFC fights (34), which illustrates his love for fighting. He would like to add another record to that list. 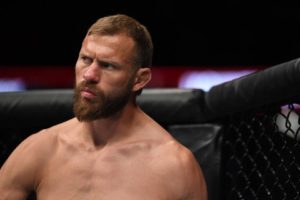 The UFC on their return are looking to conduct three cards within a span of mere 8 days. Cerrone will rematch Anthony Pettis on the first of them on May 9. Expectedly speaking with Brett Okamoto of ESPN, Cerrone said he would like to make a quick turnaround and fight on the other two cards as well.

“I’m going to go in there and win this fight and say, ‘Hey Dana, you got anybody lined up for Wednesday? Because I’m going to stay here in the RV.’ I want to be the first fighter to bang three fights out in a week,” Cerrone said.

It would definitely be a modern day record of a quickest turnaround ever. All three cards of May 9, May 13, and May 16 are going to be in the same arena in Jacksonville which gives Cowboy a chance on paper. However Cowboy will have to come unscathed from his first two fights. Cerrone also holds the record for most number of wins (23) and most finishes (16) inside the octagon as well. A unique record of the quickest turnaround could be another addition to his legendary career.

Cerrone already has the third quickest turnaround of 15 days.  In 2015, Cerrone took on Myles Jury at UFC 182 on January 3rd and then made a quick turnaround to take on Benson Henderson on January 18th. Featherweight Chas Skelly holds the record of quickest turnaround  with 13 days. The second place belongs to both Tito Ortiz and Dustin Pague with  14 days.

Cowboy being on a three-fight stoppage losing streak, needs to get back on winning ways. He previously fought at UFC 246 against Conor McGregor where he suffered a TKO loss in just 40 seconds.

UFC News: Read which former UFC Heavyweight champion wants to cut down to LHW and take on Jon Jones