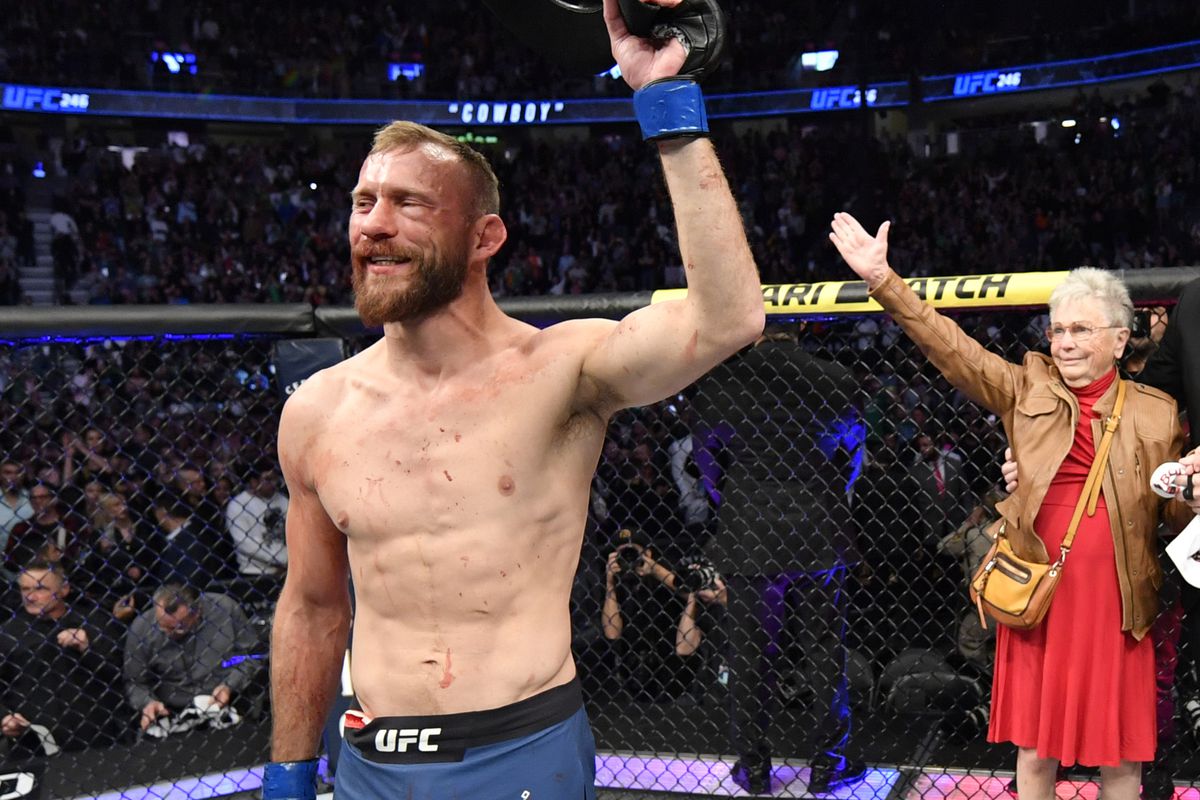 UFC 246 featured the much anticipated return of double champ and superstar Conor McGregor as he took on veteran and fan favorite Donald ‘Cowboy’ Cerrone.

Obviously with a Conor McGregor fight, no brainer to the fact that the money involved is humongous. That being said, the MMA community was happy for their favorite fighter Cerrone for a huge payday. As McGregor says, the ‘red panty’ night. 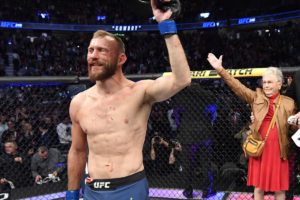 “Hahahahah 7-10 million,” Cerrone wrote after a fan suggested he deserved a big payday for the fight. “I didn’t get PPV money. What the world thinks and what really happens is so different. I made flat money.”

Reportedly Cowboy made flat $2 million fflat fee. A win over McGregor could have got him an additional $2 million however he was defeated within a minute. The amount is still the most Cowboy has ever received for his fight however it takes a huge hit compared to McGregor.

McGregor made a flat fee of $3 million with additional PPV charges amounting upto a whooping $80 million.