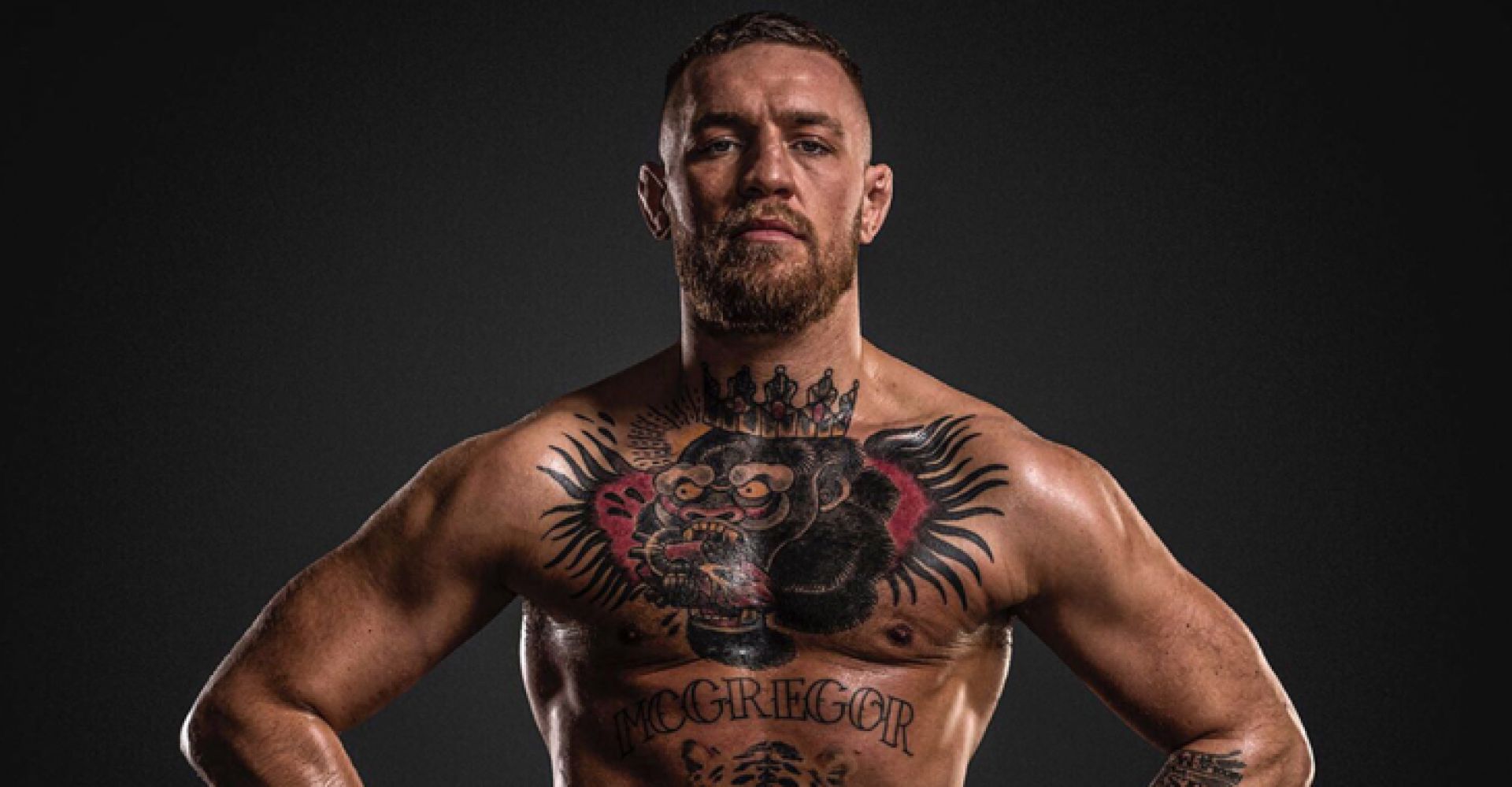 Donald ‘Cowboy’ Cerrone recently posted a photo on Instagram with a caption that has set the MMA fans alight with speculation. Following his UFC Denver victory, Cerrone let his fans know that UFC had approached him for another fight. While he did not reveal who the fight was against, his post on Instagram might be the revelation fans were waiting for.

UFC Fight Night 139 took place in Denver, Colorado. ‘Cowboy’ was the co-headliner on the card where he faced Mike Perry. He defeated Perry in the very first round via submission, when he was able to lock in the kneebar at a key moment of the fight. The win took Cerrone to the incredible record of 21 wins in the UFC, something no one else has achieved.

Cerrone posted a picture of himself and Conor McGregor on his Instagram profile with the caption “Just waiting on him!”

Whether this means his next fight will be McGregor is something that has set the MMA fans ablaze with speculation.

McGregor himself is currently ‘indefinitely suspended’ following his involvement in the post-fight melee at UFC 229. When he returns, he has demanded a rematch with Khabib Nurmagomedov, or if not that, at least a fight that will set him up for a title rematch in the near future.

A fight with ‘Cowboy’ Cerrone might not be out of the question.