Cowboy Cerrone’s first reaction after he learned that he will be fighting Conor McGregor! 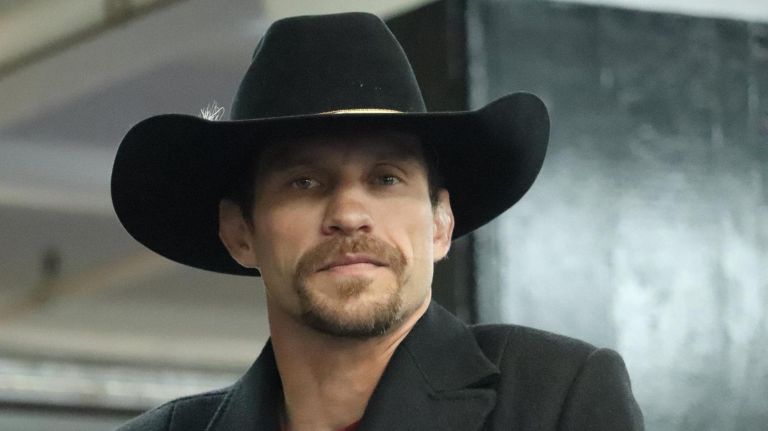 After much back and forth during this year’s summer, Conor McGregor and Donald “Cowboy” Cerrone have finally agreed to fight each other. The pairing of the two has been officially booked for UFC 246 which will take next year on January 18th in Las Vegas.

The 36 year old Cerrone had started pressing for a fight with Conor after his win over Alexander Hernandez in January. McGregor had even accepted the challenge on social media. The pairing also received the nod of President Dana White.

Initial rumors swirled around the fact that Conor wasn’t ready to fight if it wasn’t the main event. After the fight got delayed multiple times, Cerrone decided that he had seen enough and decided to move on. “We were supposed to fight in April, then July and just kept stringing it along, and I was like, ‘Yeah, I’m not going to wait. Let’s go.’” said Cerrone in an interview.

Despite moving on, Cerrone never said no to a fight with “The Notorious One”. Even back then he had made it clear that if, and when, the opportunity comes, he will more than happy to share the Octagon with Conor. “Who knows, man,” he said. “I’ll take it if it does, of course. If not, we’ll take whoever’s next. I love my job. I love fighting.

Now that the fight is official, “Cowboy” is relieved. He also gave his first reaction on the fight. “Finally, I get my hands on him,” Cerrone said in a text message to his manager Josh Jones, which was made public by ESPN’s Ariel Helwani.

Spoke to Donald Cerrone’s manager Josh Jones earlier. He said he got one text from Cerrone today:

Conor last stepped into the Octagon at UFC 229 when he lost he made a failed attempt to dethrone the lightweight kingpin Khabib Nurmagomedov. Prior to that he had fought and defeated Eddie Alvarez in Nov 2016 to become the first double champ in UFC history.

The fight will take place at welterweight. McGregor has only fought twice before at 170 pounds, both of which were against Nate Diaz. From the time Conor last stepped foot inside the Octagon, Cerrone has fought a staggering five times. The first three of which were wins while the last two were losses against Tony Ferguson and Justin Gaethje.

Previous articleAnthony Pettis’ coach: Dan Hardy could be a good fight next
Next articleFiras Zahabi teases that GSP could step in at UFC 245 if Usman or Colby get injured