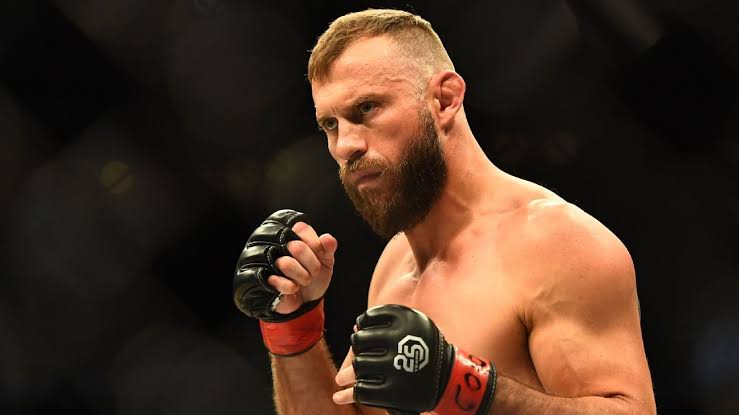 So close, yet so far for Cowboy as Gaethje tagged him with a huge overhand right to seal the deal. Cowboy, who has the most number of appearances inside the octagon, however still does not want to give up the idea of wrapping the belt around his waist. Speaking in his post-fight interview, Cowboy claimed he has a lot of fight left in him. 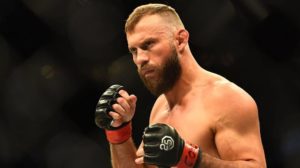 “I don’t feel like I’m passing the torch yet,” Cerrone said in his post-fight interview. “I’m going to get the belt. It’s going to happen. I guess I just slid down the rankings a little bit.

“You can have the greatest legacy ever in the world but if I don’t have a belt, I just fall a little bit short,” Cerrone said. “Now me reflecting on everything, that’s the one thing I want.”

UFC: Dustin Poirier: I’m down but not out!